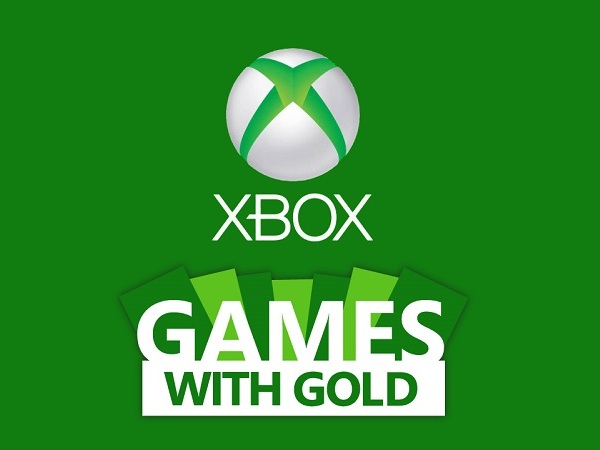 Super Time Force
Super Time Force is an action-packed platformer with a time-travelling twist! You’re in control of time itself, bending and stretching it to your advantage on the battlefield. Rewind time and choose when to jump back into the action, teaming-up with your past selves in a unique single-player co-op experience! Take control of up to 16 unique characters, and battle across 6 different time periods, from the long-ago past to the far-away future.

Crimson Dragon
Several generations have passed since the human colonists of Planet Draco lost contact with Earth. Now they face the return of an old threat, a colossal destroyer known as the White Phantom. In “Crimson Dragon,” control your dragon and fight off the violent enemy life forms. Teach your dragon new skills, and train it to face combat in harder missions.

Monaco: What’s Yours is Mine
Assemble a crack team of thieves and execute the perfect crime. Sneak, steal, and run for your lives in single player or with up to four friends in local or online co-op. Find out why it won the 2010 IGF Grand Prize and has been described by Rev3Games’ Anthony Carboni as “quite possible the best co-op ever.”

Halo Reach
From the beginning, you know the end. In Halo: Reach, players experience the fateful moments that forged the Halo legend. It’s the story of Noble Team, a squad of heroic Spartan soldiers, and their final stand on the planet Reach, humanity’s last line of defense between the terrifying Covenant and Earth. This darker story is echoed by grittier visuals amid a backdrop of massive, awe-inspiring environments. Characters, enemies and environments are rendered in amazing detail by an all-new engine designed to deliver epic-scale encounters against the cunning and ruthless Covenant.