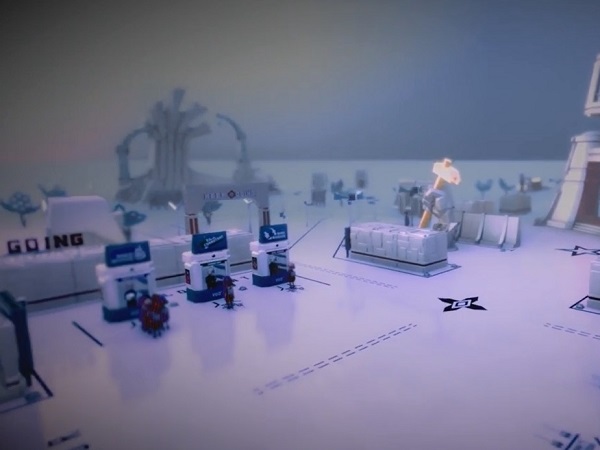 At first glance, The Tomorrow Children looks like something that initially crawled out of a Tim Burton movie; however, by watching the launch trailer you will notice that it comes off as something a little more deeper.

The Tomorrow Children is the story of a future re-imagined from the after-effects of an experiment in 1960s Russia. In an attempt to ‘sublime’ the human race by melding all human minds into one global consciousness, the entire human race is decimated by the unsuccessful experiment. They have created you, the player, as a ‘projection clone’. Venture into ‘The Void’ to reclaim the human race and restore it to its former glory!

Dylan Cuthber, President and Executive Producer, Q-Games, via the PlayStation Blog, stated that: “We’re well known to our fans for the hugely successful PixelJunk series, but we’ve ventured far from what we normally make to create something a little bit, um… ‘out there’.

While this title definitely seems a big odd at first, it is definitely something to add to you watch list.