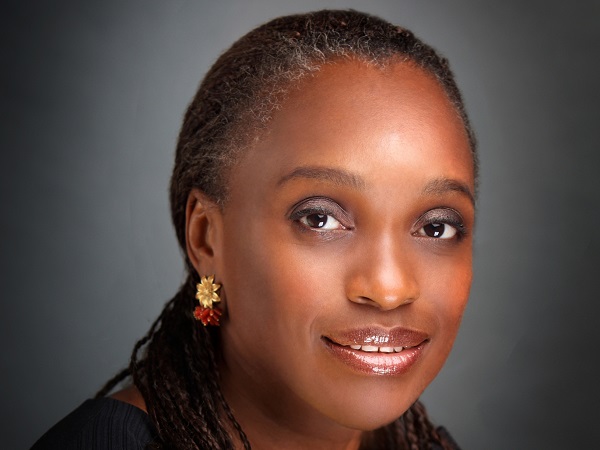 Omobola Johnson, minister of communications technology in Nigeria, has unveiled plans to essentially lower taxes on telecommunications infrastructure in order to encourage companies to invest more on the networks based in Nigeria.

According to the minister of communications technology, “For every naira that is spent on infrastructure, about 70 percent of it is spent on taxes. We’re going to bring that down to a much more reasonable level at 30 to 40 percent.” This is according to bloomberg.com.

According to Johannesburg-based mobile phone operator the MTN Group and India’s Bharti Airtel, both companies have examined ways to offload networks in order to reduce exposure to costly African infrastructure. Excluding taxes, Nigeria operators are also facing the challenge of Islamist militants, unreliable power sources and attacks by bombers. According to reports both companies were fined this year for poor service in West Africa.

Nigeria’s laws only allow the federal government to tax mobile phone companies. According to Bloomberg.com, State and local authorities have found other ways to raise cash by heavily levying operators’ infrastructure, including towers and base stations, Johnson said. Regional governments shouldn’t charge a retail store 10 million naira ($62,000) and phone companies 100 million naira for the same-sized space.

Nigeria is fast becoming a country that international phone companies are eager to tap into. The country has over 170 million residents as well as 177 million active mobile devices, which would make a lower tax for telecom firms more inviting.

Nigeria plans to award seven licenses within a year to companies that will build fiber-optic networks in each of the country’s six geopolitical zones and Lagos, the commercial capital and sub-Sahara Africa’s largest city, Johnson said. The nation wants to reach 30 percent broadband penetration by 2017.