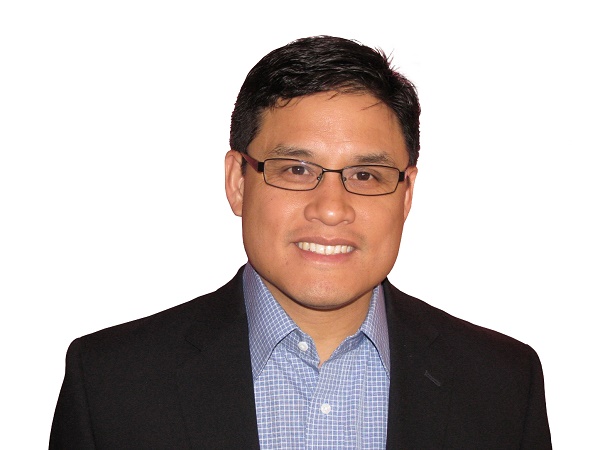 This is one of the findings in Dimension Data’s Network Barometer Report 2014. First published in 2009, the report was compiled from technology data gathered from 288 technology assessments covering 74,000 technology devices in organisations of all sizes and all industry sectors across 32 countries. In addition, data was gathered from 91,000 service incidents logged for client networks that Dimension Data supports.

“What we’ve seen over the last twelve months is a continued growth – approximately 30% – in wireless business. But we are now also seeing an upgrade in the access switching infrastructure to support wireless connectivity. For example, the percentage of gigabit access switch ports increased from one-third of all ports last year to just under half (45%) this year. Also, the percentage of switches that support 10 gigabit uplinks increased from 11% to 23%. And there was a much smaller increase in the percentage of ports that support power-over-Ethernet: from just under half last year to just over half this year.

“The other interesting fact is that much of the access switch upgrades are occurring where the installed device still has several years remaining in its product lifecycle. So while networks are generally getting older as organisations tend to sweat their network assets for as long as possible to save costs, organisations are upgrading their networks when the need for specific new features becomes more pressing.

“For example, if an organisation requires greater bandwidth to support pervasive wireless connectivity thanks to a host of new mobile devices brought into the workplace by employees, they would have no choice but to refresh those devices sooner,” concluded Tecala.

Technological Advances in Convenience Have Quietly Prepared us for COVID-19