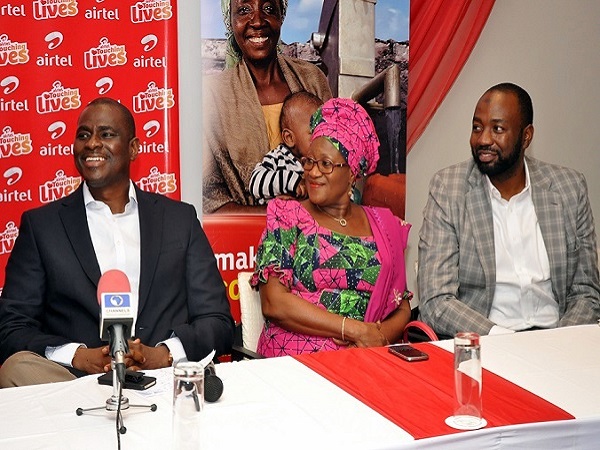 Airtel Nigeria has revealed a major CSR intervention, Airtel Touching Lives, in order to enrich Nigerians and provide assistance to the under-privileged members of the society.

According to the Telco, the initiative marks a significant milestone in the company’s history of CSR interventions in the country, noting that Airtel Touching Lives is a responsive CSR intervention targeted at providing timely aid to underprivileged Nigerians irrespective of who they are.

The programme seeks to identify underprivileged individuals with specific challenges, pains and struggles with the objective of providing much needed help to empower and enrich the lives of these individuals.

The programme allows Nigerians to nominate disadvantaged individuals who are in need of care or special interventions. Entries can be sent in via SMS, phone calls to the short code 947 or via email to: touchinglives@ng.airtel.com.

Also, nomination letters not more than 1000 words can also be submitted at Airtel Showrooms, shops and dealers outlets nationwide. Airtel Touching Lives Season 1 is scheduled to run on both satellite and terrestrial TV stations.