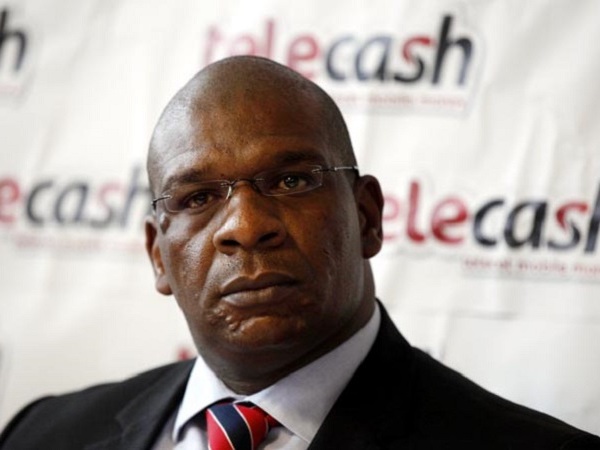 Telecel Zimbabwe has launched telecash gold card. The card is essentially a debit card that can be used to pay for goods and services at any ZimSwitch POS (Point of Sale) points across the country.

The reveal was announced at a press conference at the company’s head office. Nkosinathi Ncube, Telecel mobile financial services director, stated that: “The debit card was a first from a mobile money transfer service provider.”

According to Telecel the card can be used to pay for groceries, DSTV subscriptions, restaurant and hotel bills, and many other goods and services. It can also be used to withdraw cash at ZimSwitch branded automated teller machines (ATMs).

“Since we launched telecash we have been looking at ways of broadening the offering on telecash. When we launched we started with only the basics such as sending and receiving money but now we are coming up with more functionalities,” said Ncube.

He said the company had been working with the retail sector to facilitate the launch of the telecash gold card.

Ncube said that since the launch of telecash the response on the platform had been good. A good number of agents, including the big corporate brands such as OK, TM and Zimpost, as well as small corner shops had come on board despite the challenges some of them have been facing.

“Some of our agents have had challenges, some of which have been addressed by the regulator. The customers have been supportive too and the business continues to grow,” said Ncube.

Asked if the company had any plans to include the diaspora market, Ncube said the company had already started talks with money transfer agents in places such as South Africa, United Kingdom and Botswana, countries where there are lots of Zimbabweans, in order to go beyond the local market. The corridors, he said would be open in a few weeks.

Registered active telecash subscribers can obtain the telecash card for free from any Telecel office or registered telecash agent.