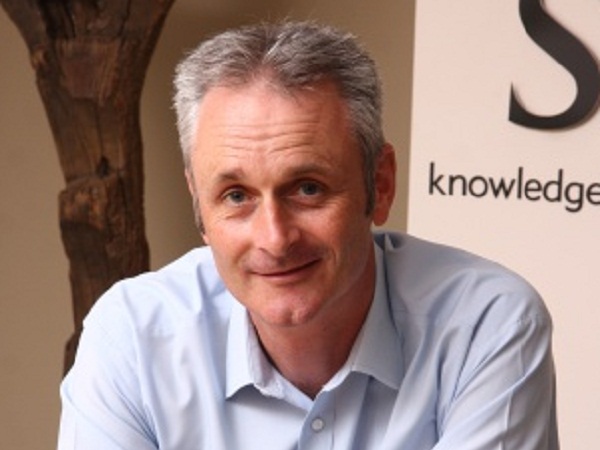 In a report by Juergen Weiss based on the Gartner 2013 Global CIO survey, it is predicted that by 2015 at least 40% of the currently existing insurance-related, customer-facing mobile applications will be abandoned due to lack of demand. The reason for this low adoption is down to two main facts –  that insurers have not designed their applications in a way that makes consumers want to use them and secondly, that consumers are simply not aware when these apps are  available.

Nevertheless developing customer-facing mobile applications remains the third most important technology priority for insurers. Rhys Collins, Head of African Operations for SSP, says in Africa this would be second or first priority. There is a definite correlation between the growing download of apps in Europe with wider smartphone adoption. The percentage of users using a cellphone now far outweighs those using the internet. It is predicted that by 2017, 79% of users will have adopted smartphones as opposed to just 49% in 2013. Users want to interact with service providers via their mobile device wherever possible. This has been driven by the wide adoption of social media.

Collins says this raises three key issues for insurers namely: how insurance customers embrace mobile insurance (the demand view); what insurers should expect from mobile applications (the supply view) and finally, what are the best practices for a better mobile insurance experience.

There are numerous reasons for the lack of mobile adoption by insurance customers. Collins asserts there are very few opportunities for interaction between customers and insurers.  He says the potential for interaction exists but to engage customers with these new interaction points insurers need to overcome preferences e.g. for phoning a contact centre. He adds that since the primary reason consumers select an insurance policy is price, if apps don’t create or highlight any monetary incentive or benefit for customers there is limited appeal.  They also need to be very usable.

Weiss recommends insurers avoid investing in the design of mobile apps without first having a detailed value analysis. Only then should they develop a holistic app strategy that allows customers to seamlessly use the app, one that is integrated into the entire insurance value chain.

While the absolute number of mobile users in Africa looking to interact with service providers is far less than Europe, the opportunity still exists in certain market segments for one or two insurers to steal an advantage. Collins says the insurance industry has not identified a ‘killer app’ that will dramatically increase customer adoption. Despite a limit on the availability of good road mapping and speed limit data in African countries, telematics or at least usage-based insurance could be such an app. “Watch this space,” he says.