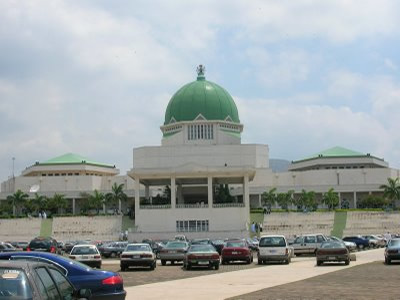 THE Economic and Financial Crimes Commission (EFCC) has intercepted 12, 000 scam mails and recovered over £110 million from cybercriminals in the last three years.

Speaking at just concluded West African Cybercrime Summit in Abuja, a Principal Staff Officer in the EFCC, Barrister Bala Sanga, said the agency with its foreign collaborators had also stopped over 3,870 scam mails emanating from Nigeria and out of it in the last eight months.

Sanga said that cybercriminals are leaving the shore of the country to its West African neighbours as a result of the determined fight the anti-graft agency is giving them.

He said the EFCC has secured over 300 convictions of cybercriminals since its inception, adding that more would be convicted after the cybercrime law is passed by the country’s law makers.

He regretted that cybercrimes are now spreading from Nigeria to other neighbouring West African countries.

He therefore urged governments of these West African countries to rise to the challenge and take drastic measures to curtail the growing ugly trend.

The EFCC had said Nigeria is now ranked third among the top ten sources of cyber crime in the world just as it said over $557million was lost globally to cyber criminals in 2009.