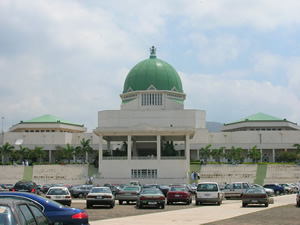 The two-day summit brings together participants from across the West African sub region and beyond.

Discussions will centre on the best ways to generate trust in the economy of West Africa & foster economic development, what local, national & regional anti-cybercrime strategies & policies must be considered &
adopted as well as building & maintaining international cooperation.