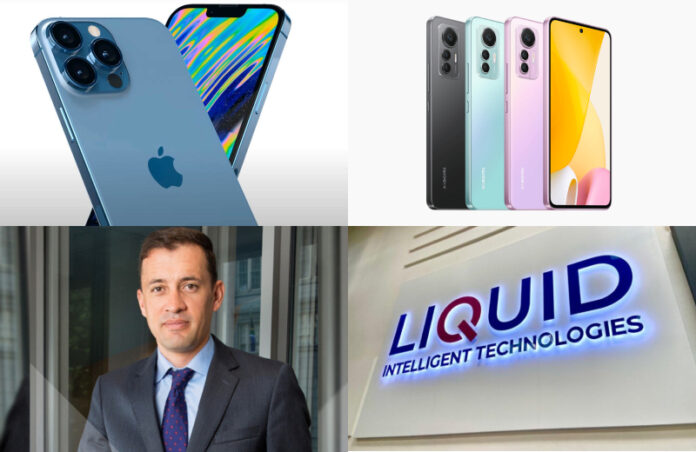 Liquid buys an Israeli tech company, Binance moves towards securing South Africa’s crypto space, Xiaomi launches a new device in South Africa and Apple secures a date for the launch of the iPhone 14.

Africa’s Liquid Intelligent Technologies announced this week the finalisation of its 100% acquisition and delisting of Israeli technology company Telrad.

3. Crypto Firm Binance Chooses New Leader for its South African Business
Binance, one of the world’s leading crypto and blockchain infrastructure providers, has announced the appointment of Hannes Wessels as its Country Head of South Africa.

The firm says the new appointment will further its ambitions to drive its business operations in the region.

Chinese electronics group Xiaomi announced this week that its Xiaomi 12 Lite smartphone has been launched and is now available in South Africa.

The Xiaomi 12 Lite packs innovative features within a versatile flagship experience. Read on to discover more of the device’s specifications as well as its pricing and availability.

Apple has reportedly selected 7 September 2022 for the launch date of the highly anticipated iPhone 14 line of smartphones.

Other products expected to launch alongside the iPhone 14 include multiple new Mac computers, affordable and high-end iPads and three new Apple Watch models.