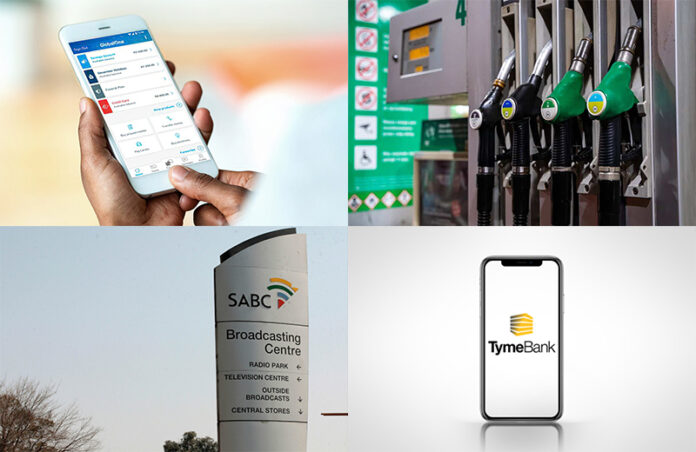 Capitec experiences outages on its services, Tyme Bank moves towards a major acquisition, the SABC announces a huge victory for its sports broadcasting and finally, SA’s motorists can breathe a small sigh of relief.

South African digital-only bank Tyme Bank made a big play into small businesses this week with the acquisition of fintech firm Retail Capital.

3. SABC to Broadcast English Premier League Games: When & Where

South Africa’s public broadcaster announced this week that it has acquired the rights to broadcast matches from the English Premier League, known as the most-watched football league on Earth.

The broadcaster also released a schedule of when the games would be aired.

2. Some Relief: This is How Much SA Petrol Prices Will Drop Tomorrow

After struggling with some of the highest fuel costs in the country’s history for the last month, South African motorists finally got some relief with a drop in petrol prices.

Read on to discover the current fuel prices in the country.

Capitec, one of the largest banks in South Africa, had experienced network issues on its digital services since Thursday morning.

The outages bled into Friday with the bank issuing a statement that it was still attempting to solve the problem. Customers took to social media to voice their displeasure with the bank.