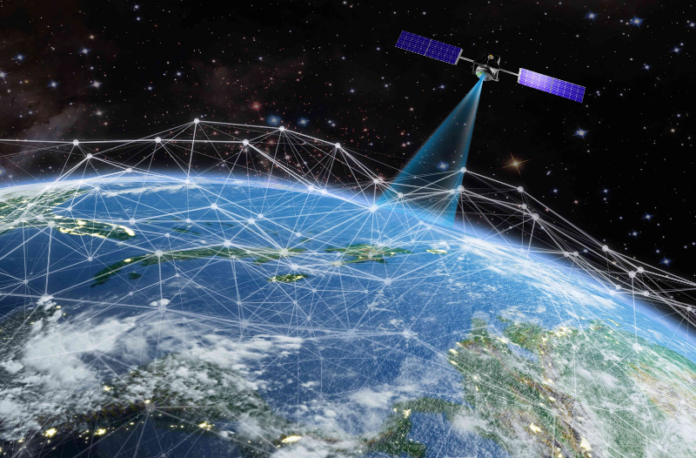 Will residents of the developing world thank their lucky stars as low Earth orbit (LEO) satellites start to usher in the next era of global digital transformation?

The cause of Africa’s internet deficiency is, predictably, cost. Africa has the most expensive internet in the world. According to the Alliance for Affordable Internet, Africans pay on average 8,8% of their monthly income to purchase 1GB of data, compared to 3,6% in Latin America and 1,5% in Asia. In some cases, like Chad, the DRC, and CAR, 1GB was found to cost as much as one-fifth of earnings. South Africa has the highest data cost among Africa’s 5 largest economies. The Global System for Mobile Communication’s ( GSMA) State of the Mobile Internet Connectivity 2020 report highlights that in Sub-Saharan Africa mobile broadband coverage has seen improvements in recent years and affordable handsets have become more widely available However, one in four people are still not covered by any mobile broadband signal, and half of those who are covered do not use the internet. The  2020  Mobile Connectivity Index findings also indicate that in Sub-Saharan Africa, 3G coverage expanded to 75% compared to 63% in 2017, while 4G doubled to nearly 50% compared to 2017.

According to a paper by The Mandela Rhodes Foundation, even though the price of connectivity is high in most African countries, it does not translate to better connectivity as Africa is highly reliant on wireless internet to cover its vast spaces, sacrificing connection speed. Many African countries get by on download speeds of less than 1 Mbps, placing them in the bottom 8% globally in terms of internet quality and speed.

Satellite internet service is just one of several off-world infrastructures currently in development. The most high-profile is probably SpaceX’s Starlink (invented by South-African-born Elon Musk), closely followed by a competitive pack comprising Iridium, Boeing, Orbcomm, GlobalStar Amazon, OneWeb, and Telesat, among others.

If the hype is to be believed, we’re rapidly moving into the next era of global digital transformation offering even cheaper, more accessible internet for all, and this connectivity breakthrough could mean greater global access to banking, e-commerce, and mobile-based services for millions who today simply have no internet access.

Right now, start-up fees and a monthly subscription are already being offered. But as more adopters sign up, it’s being suggested that services may be rolled out free of charge to educational establishments, hospitals, and isolated regions.

Services could be the catalyst to bring the internet to everyone. It certainly seems perfectly feasible that it can deliver high-speed internet to previously inaccessible places.

With great connectivity comes great responsibility – and a great opportunity

Altruism and social responsibility ideals aside, Starlink and its peers are unlocking the gateway to reaching the unconnected, unbanked, and those who have never had access to online services before.

It’s a given that online access is now a mandatory requirement to help drive the developing world. But in the most practical terms, high-speed internet can bring life-saving medical insight and remote care to some of the world’s most inaccessible spots, along with communication, education, and improved access to a world of opportunities.

It’s part of a global drive to offer education, analytical tools, and digital technology to those previously unable to take advantage of the internet and all it has to offer.

Satellite internet’s commercial trajectory could arguably be compared to where Netflix was less than 10 years ago, given there’s already a willing consumer appetite for services. The potential number of subscribers is massive. But right now, it’s unclear just how many will be eventually converted to monthly users or live in areas that satellite constellations will exclusively serve.

The only limitations are expected to hinge on the relative density of users in urban areas.  Whether governments and regulators can keep up with the pace of satellite internet development remains to be seen. But what it does do is offer even greater commercial reach for a slew of suitably placed strategic partners with critical expertise in predictive analytics, AI, machine learning, automation, and cloud-hosted technology, many of which are already serving Tier 1 clients from the world of banking, healthcare, utilities, commerce, and telco.