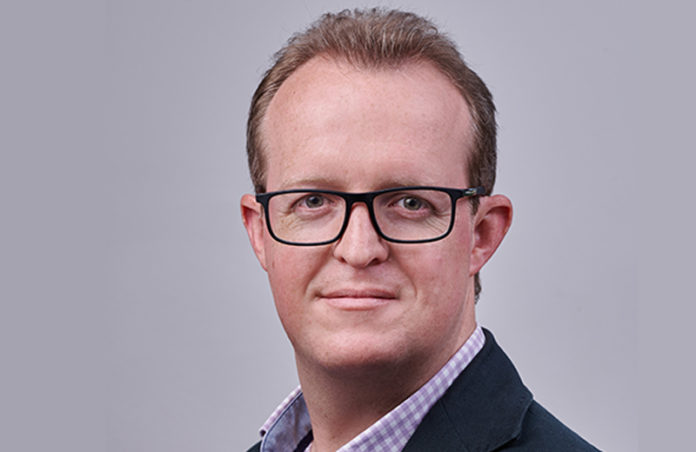 After fourteen years at the helm of PayFast, the company has announced that Jonathan Smit is stepping down at the end of August 2021 to prepare for a new chapter.

A self-admitted technophile, Smit founded PayFast – now one of South Africa’s leading online payment gateway – in 2007, with the vision to make e-commerce accessible to all South Africans.

Today, PayFast is one of the biggest fintech solutions on the continent – a distinction achieved through pushing boundaries and championing innovation.

After becoming the first payment gateway in South Africa to integrate with both Shopify and WooCommerce, PayFast took digital payment a step further in 2014 by being the first to offer online transactions for cryptocurrency.

By 2015, more than 1-million online shoppers had made a payment using PayFast.

“Before PayFast launched, payments were really underserved in South Africa. In order to receive online payments, you needed a merchant account at a bank – but you couldn’t get a merchant account without a six-month trading history, which was basically impossible for a start-up,” says Smit.

“We didn’t know much about the payment world at all, but we knew we needed to democratise this space – not just for us, but for everyone. So, we just said ‘screw it, let’s do it.”

Smit built the PayFast platform from scratch over the course of a year, with much of the original code retained to this day. As the company has grown, Smit has developed his business skills along the way.

“The thing that surprised me most about growing a business was the shift in emphasis from getting things done, to managing people so that they can get things done. As a hands-on entrepreneur who had to do everything in the beginning, I had to learn to let go and empower people through delegation. I’ve learned that people are at the heart of any company’s success, which means that culture and trust are crucial,” says Smit.

“I don’t believe in the traditional concept of balance. I think, as an entrepreneur, you are taking on an unbalanced lifestyle with the understanding that you will probably work exceptionally hard for a number of years, and then spend a bit more time not working thereafter. I’ve taken the working part to the extreme, which has taken its toll. It’s something I’m going to be more mindful of in the future,” he adds.

The Future of PayFast

When PayFast was launched, less than 1% of South Africa’s retail activity occurred online. Today, this number is around 3%, according to the company.

“Compared to developed markets, like the United States and Europe, where 10 to 30% of retail occurs online, local e-commerce is only at the beginning of what is possible in terms of growth. This puts the PayFast team in a very exciting position. I can’t wait to see where the team takes the company next,” says Smit.