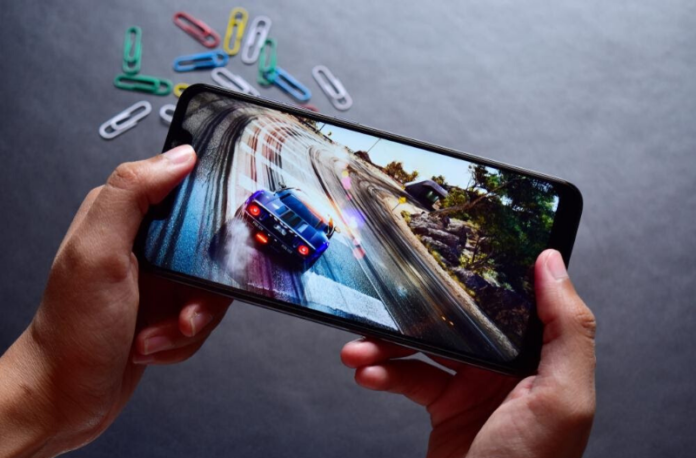 In 2020, as countries around the world were forced into lockdown, the number of online gamers skyrocketed. In fact, by the end of March 2020, the number of both active users and concurrent users actively playing games on Steam (the most popular online gaming platform, community, and store) reached an all-time record. This record was once again broken in March 2021, with the platform reaching nearly 27 million users.

Naturally, as online gaming has become increasingly popular, cybercriminals have been looking for ways to exploit this trend for their personal gain.

In the European spring of last year, Kaspersky researchers found that there was a significant increase in the number of web antivirus detections for sites with names that exploit the gaming theme (i.e. names of popular games and platforms): a 54% increase in the daily number of blocked redirects in April 2020 when compared to January 2020.

Even after lockdowns subsided in the European Spring, the number of web attacks exploiting the gaming theme continued to rise, reaching an all-time high in November 2020 of nearly 2,500,000.

There was also a major spike in Dota as a lure back in the European summer of 2020. The most common threats encountered by these malicious links exploiting the gaming theme were various Trojans (malicious files that allow cybercriminals to do everything from deleting and blocking data to interrupting the performance of the computer) with the malware disguised as free versions, updates, or extensions for popular games, as well as cheat programmes.

Here are 6 ways for gamers to stay safe from attacks while gaming:

1. Use strong passwords and two-factor authentication (2FA) where possible to protect your video gaming accounts.

2. Be wary of any cheats and pirated copies of video games, since it’s one of the favourite lures used by cybercriminals.

3. Use a strong, reliable security solution that won’t slow down your computer while you’re playing. Most high-tier services, like those offered by Kaspersky, will work smoothly with Steam and other gaming services.

4. It’s safer to buy games only on official sites, and wait for the sales — they take place fairly often, so you won’t be sitting on your hands for long.

5. Beware of phishing campaigns and unfamiliar gamers. It’s a good option to double-check the website you are redirected to via the link in the received email and the extension of a file you are going to open.

6. Try not to click on any links to external sites from the game chat, and carefully check the address of any resource that requests you enter your username and password; the page may be fake.

“There are currently an unprecedented number of gamers in the world—nearly 3 billion—and it’s proven to be a great way to relax against the ongoing disruption. Of course, that does mean cyber attackers will remain interested in the industry, and, given that more and more people are gaming on their work devices, this puts company resources at risk,” comments Maria Namestnikova, Head of Russia’s Global Research and Analysis Team (GReAT) at Kaspersky.

6 ways CIOs and HR directors can address their skills gaps