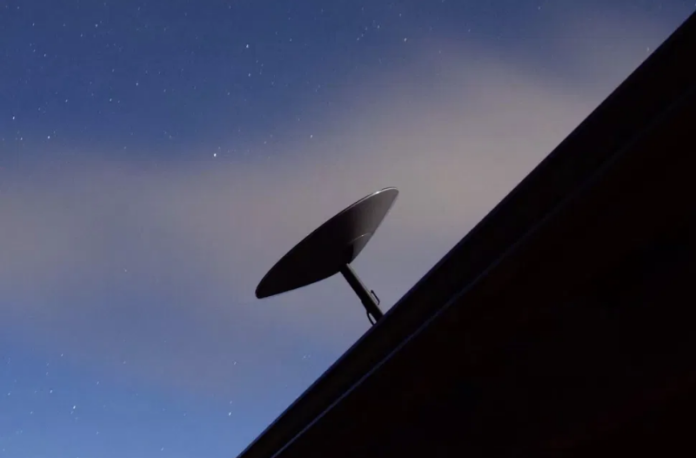 “To date, over half a million people have placed an order or put down a deposit for Starlink,” says Siva Bharadvaj, SpaceX operations engineer. “With every launch, we get closer to connecting more people across the world.”

According to Business Insider, the company launched 60 more Starlink satellites into orbit using one of its Falcon 9 rockets, completing its 10th Starlink mission of 2021 and its 26th mission overall.

Satellite internet service, Starlink is now available for pre-order in South Africa. The SpaceX subsidiary is offering a limited number of subscribers the chance to experience its high-speed, low-latency broadband beta service – said to be suited for areas where connectivity has been unreliable or completely unavailable.

According to the company, during the beta phase, users can expect to see data speeds vary from 50Mb/s to 150Mb/s and latency from 20ms to 40ms in most locations over the next several months. There will also be brief periods of no connectivity at all.

To sign up, South Africans need to visit the website, enter their personal details and pay a deposit of $99 via debit or credit card. Once signed up, users will receive a Starlink Kit with everything they need to get online including a Starlink Wi-Fi router, power supply, cables and mounting tripod.

The service is only available to a limited number of South African users per coverage area. Orders will be fulfilled on a first-come, first-served basis.