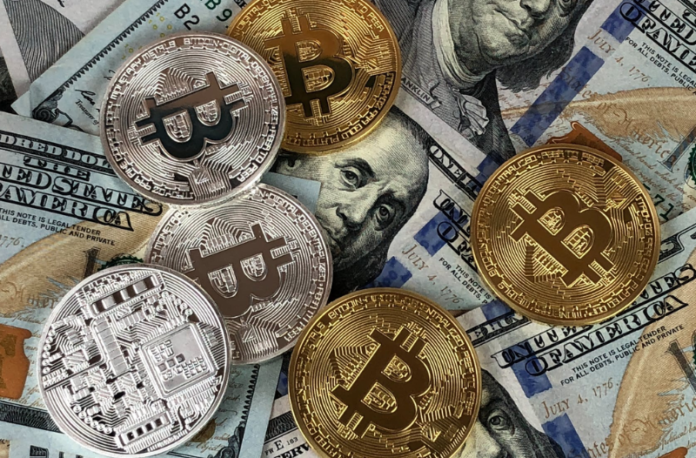 The business believes this growth is due to the simplicity of its online and mobile platforms, offering education, bank-grade security and self-regulation. It is actively working with regulators and banks to safely increase access to cryptocurrencies.

South Africa is one of Luno’s strongest markets and the appetite for cryptocurrency trades continues to grow. Reaching seven million wallets demonstrates the growing adoption of cryptocurrencies across the globe.

Bitcoin’s strong rally in 2021 has fuelled greater interest in cryptocurrencies, which has translated into greater customer activity and many new app installs.

Luno has been acquired by Digital Currency Group (DCG) – a global enterprise that builds, buys and invests in blockchain companies.

Luno was founded in 2013 by two South Africans, Marcus Swanepoel, a former investment banker, and Timothy Stranex, who previously worked for Google as a software engineer. Today the company is headquartered in London and has more than 400 employees across offices in South Africa, Malaysia, Indonesia, Nigeria and Singapore.

The company is a leading exchange in several countries that have the highest percentage of cryptocurrency ownership, including South Africa (third-highest of its citizens owning digital currencies), Nigeria (fifth-highest), Indonesia (sixth-highest), and Malaysia (tenth-highest).