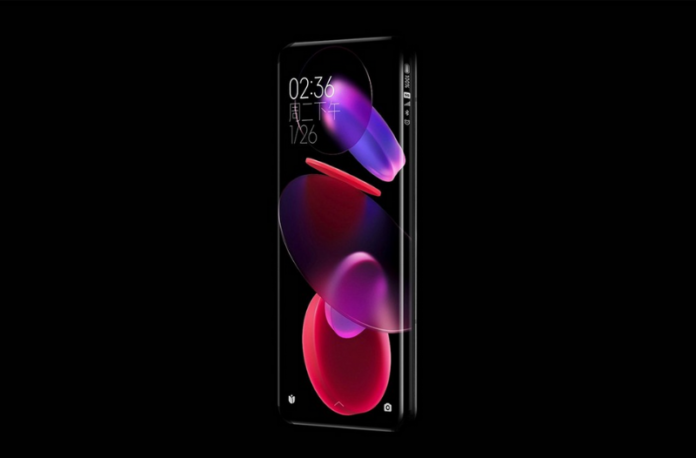 Xiaomi has shared the first look of its quad-curved waterfall screen concept smartphone. The device is said to “extend the limits of the display to infinity” thanks to its 88-degree all-round curves.

#Xiaomi has shared the first look of its quad-curved waterfall screen concept smartphone.

An official tweet from the company reads, “Meet our first #QuadCurvedWaterfallDisplay concept smartphone. Everything you see on the display flows over the edges smoothly and seamlessly, just like water.”

Meet our first #QuadCurvedWaterfallDisplay concept smartphone. Everything you see on the display flows over the edges smoothly and seamlessly, just like water. 🌊 #InnovationForEveryone pic.twitter.com/8pwo80qKhl

The concept device features port and button-free design, likely containing touch sensors for power, volume control and other functions and powered through wireless charging. Gadgets 360 reveals that Xiaomi has “moved the status bar to the right edge giving a cleaner look to the front portion of the display. The selfie camera seems to have been placed under the screen”.

And while the company has only shared image and video renders, The Verge reports that this phone does actually exist and has been used by representatives from Xiaomi.