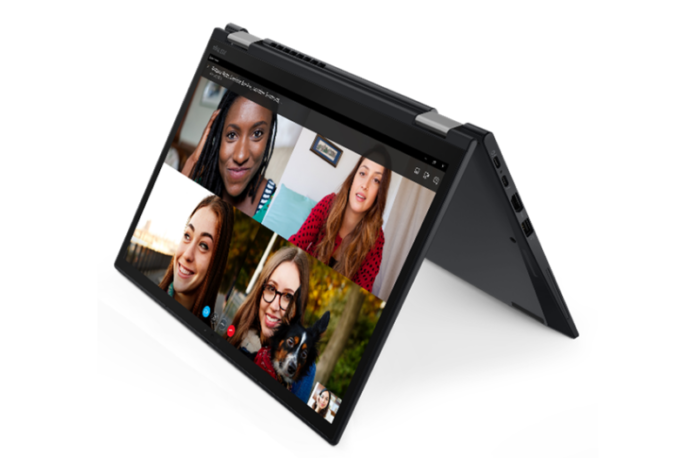 Lenovo has introduced the latest additions to its ovo including completely redesigned X13 and X13 Yoga. The devices come with 16:10 aspect ratio displays and updated T and L series.

The new ThinkPad laptops offer customer the choice to select the most appropriate configuration for their needs. Select models are available in black or storm grey with options including 11th Gen Intel Core vPro processors or the latest AMD Ryzen 5000 Series Mobile Processors.

iPhone 14: Users Fall For Scams Ahead of the Release of Apple’s New Smartphone