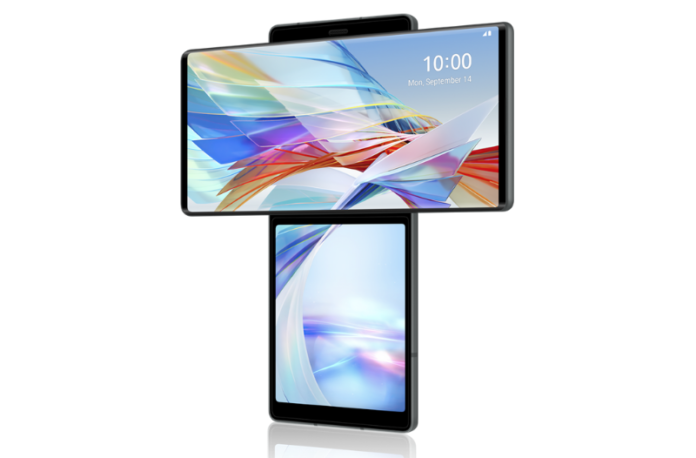 LG recently unveiled the LG Wing – its newest form-factor smartphone comprised of a swivel screen. This device is said to be perfect for tech fans and content creators thanks to its “ground-breaking” specs.

With that said, here are three reasons to love the LG Wing:

Once in swivel mode, the normal camera app vanishes and a new video-only app opens, revealing a gimbal controller interface with joystick controls that allow users to pan the 12MP rear camera left, right, up, and down without moving their hand.

Users can then grip the bottom display with one hand and use their thumb to mimic gimbal controls while recording landscape-oriented video using the main display as a viewfinder.

Once users are done shooting their video, the LG Wing will display a video editing palette with detailed video editing tools. Editing can then be done on the full main screen while using the editing tool on the second screen. ​

This is a game-changer for videographers who love recording videos in landscape mode. Because the stabilisation is so much more accurate, resulting in more professional, less shaky video content.

Apart from its video stabilising feature, it also lets users record videos using the front-facing and rear lenses simultaneously. That means they can record what’s in front of them while capturing their own facial expressions.

As an added bonus, the LG Wing also uses Voice Bokeh – the nifty feature that separates the voices from the noise in the background, putting users in total control of vlog audio – and AI Noise Recognition that focuses on words for crisper, clearer sound.

By sliding open the device, gamers will see control toggles automatically appear on the second screen. This lets them quickly disable notifications, adjust graphics settings, take a screenshot of their in-game experience, or even search on YouTube.

Another reason the LG Wing is a mobile gaming powerhouse is its 5G connectivity that allows for high-speed gaming. This is so important – as any gamer will tell you – because ping rate (or latency) can significantly influence gameplay.