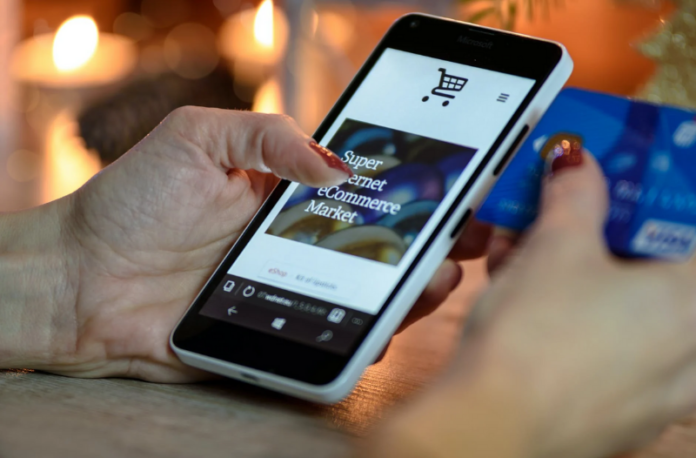 Despite 2020 being a very tough year for almost everyone, there’s nothing to be gained from not recognising Black Friday and the festive season at large. This is according to Matthew Leighton, spokesperson for OneDayOnly, who says that now more than ever, the economy requires stimulation and regrowth – and Black Friday is the biggest opportunity the eCommerce industry has to contribute towards that economic stimulation.

Is this the year more people turn to online shopping?

“We’ve seen consistent growth in Black Friday numbers and we expect this to continue,” says Leighton. Between 2018 and 2019, the home-grown daily deals site saw the number of Black Friday shoppers double, dwarfing the numbers seen on a regular day.

“Internationally, well-established eCommerce markets are still experiencing growth, and we expect to see the same locally. A recent example was Asian eCommerce giant, Alibaba, which reported a 34% sales growth in the June quarter.”

Leighton says that with the rapid growth experienced in early lockdown and the sustained business from both their new and existing suppliers, trade at OneDayOnly is up 100% in 2020. “Level 5 lockdown gave eCommerce a massive shot in the arm, and we don’t expect the easing of restrictions will affect that,” says Leighton.

He adds that those who are visiting are buying. “Our weekly sales figures are up significantly from pre-lockdown and remain consistent with hard lockdown numbers – so we expect to see this continue for Black Friday and the festive season period”.

So if South Africans will be buying – what do the OneDayOnly team predict will be in their carts?

“Unsurprisingly, last year hoverboards and e-readers were in the Top 5 Sellers list in terms of turnover. We’re expecting this big uptake in tech products to continue with the likes of drones, action cameras, TVs, fitness watches, gaming consoles, and audio equipment,” says Leighton.

In addition, Leighton says large kitchen appliances are always in demand on a big shopping day like Black Friday. “Things like washing machines, dishwashers, coffee machines and blenders,” he explains.

“Last but certainly not least, we should see a similar spike in interest in fashion and fitness apparel, toys, and Christmas gifts,” says Leighton. He says that Black Friday 2019’s Top Five list in terms of units sold was consistent with this, as shoes and fitness leggings appeared in the top three as well as great gift items like wallets and wireless earpods.

Will brick and mortar Black Friday shopping take a hit this year?

Leighton says that online shopping is always easier on Black Friday – but COVID-19 restrictions will ramp this up further. “Online shopping gives you the convenience of purchasing everything you want without going from store to store or competing with other shoppers.

“Throw in COVID restrictions, which will surely see long queues based on restrictions on store capacity and retail shopping taking a lot longer than it normally would, meaning we’re likely to see a move away from brick and mortar shopping and towards eCommerce,” says Leighton.

What else will change in terms of Black Friday trends as a result of the pandemic?

Besides Leighton saying there could be an even higher jump in terms of growth as people avoid physical retail outlets on sale day, we will likely see some changes in terms of shopping behaviour online.

“In the last two years, high traffic times were consistently in the early morning at 6 am and 9 am, as people tried to lock down their deals before the start of the workday and then we would see a peak again around 11 am and 1 pm – as people took their workday tea or lunch breaks,” says Leighton.

But this year, with the shift to work from home, the OneDayOnly team expect to see a move in terms of peak time. “We expect this to be more scattered as people are not beholden to such a rigid work structure,” says Leighton.

The other area that they could see a shift is in terms of time spent on the site. “Usually, people spend up to three times longer on the site on Black Friday than on a usual shopping session. While this could be a stretch, we may see this gap close slightly as many people have become digitally and eCommerce savvy as a result of the lockdown,” says Leighton.

Is it irresponsible of marketers to punt Black Friday when many were severely impacted by shutdowns and cutbacks?

“While there may be some marketing efforts that promote irresponsible buying and credit, we firmly believe that Black Friday is a great way for consumers to secure some genuinely excellent deals,” says Leighton.

He says that the trick is to do this responsibly – with a list and a budget.