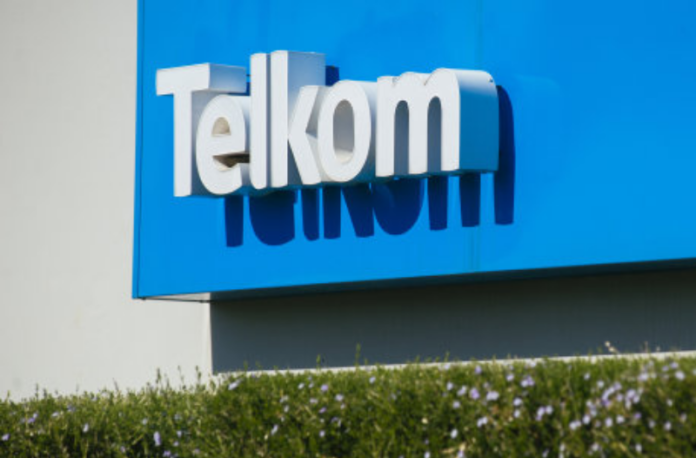 Telkom has approached the Competition Tribunal to declare the suite of spectrum arrangements between Vodacom and Rain as a merger – something that it believes should have been notifiable in terms of the Competition Act.

The Telco says that the merger is notifiable because “the multiple agreements between Vodacom and Rain grant Vodacom use and control over the deployment of Rain’s spectrum, including the planning, rollout, maintenance and service of its radio access network”.

According to Telkom’s Group Executive for Regulatory Affairs and Government Relations, Siyabonga Mahlangu, Vodacom’s ability to control Rain’s spectrum entrenches its position as a dominant player in a highly concentrated market.

“It is important that the effects of spectrum arrangements on competition are scrutinised,” says Mahlangu. “Particularly, in light of the upcoming spectrum auction which will set the ground for the nature of competition in the mobile market for the foreseeable future,” he continues.

Telkom says that it is asking the Competition Tribunal to find that the arrangements constitute a notifiable merger and should be subjected to scrutiny by the competition authorities.

“Willem joined rain in January 2018 and played a key role in taking rain from a start-up business to an established player in the telecommunications industry in South Africa,” says Paul Harris, Rain chairman.

“When Willem joined, we agreed to a three-year tenure, and so it is natural that Brandon, as an original founder, resumes the CEO role. Brandon has been the visionary behind rain and the ideal person to continue growing the business.” Harris adds, “We also have a six-month handover period ensuring a smooth transition.”