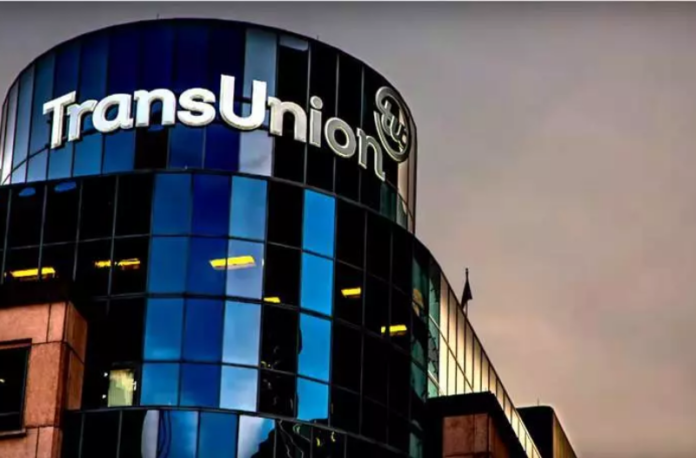 Nowadays, it is customary that people who own certain goods obtain insurance to protect their belongings. Car insurance companies are the most popular ones; the different car insurance alternatives in the market are there because we need to feel safe while we are on the streets – not only because of the actions we take, but also because of other people’s actions.  Nevertheless, in the market citizens can find an insurance policy for many different purposes, like property insurance.

In the same way that these policies are widely used, there are also some widely dishonest actions taken by contributors in South Africa. The Insurance Crime Bureau (ICB) stated in a report that R7 billions were lost in 2019 because of insurance fraud. However, this could have been avoided if some measures had been taken.

During 2020, the number of fraudulent acts against insurance companies has increased even more. The economic crisis that precipitated in the country aggravated the insurers’ situation because of the financial pressure the beneficiaries felt in many other aspects of their lives. Throughout this year, people have been affected not only by the pandemic but also by the decisions government administrations have made for their countries to tackle the crisis caused by it.

Insurance contribution works in a systematic way, people who own a good of any kind, loyally make an agreed contribution to the insurance company. And so, for instance, when someone is in a car accident they can safely count with their insurance money to be able to repair the damage.

However, if some payers deceive the insurers, the ability of the companies to pay what they have to pay to who truly needs it is compromised. This situation leads to a consequence that affects all contributors; insurance companies are forced to increase the cost of what they offer in order to be able to bear the costs.

There are different types of fraudulent actions, and some of them are clearer to grasp than others. According to Transunion, the most common kinds of fraudulent actions in the insurance industry these days are ¨false claims, inflated claims, disaster fraud, and faked deaths¨ among others.

Therefore, we could assert that the crisis produced by the advent of Covid-19 is only one of the reasons why policy owners commit fraud, and perhaps not the most decisive one.

At times, payers do not even know they are becoming a fraudster, or they believe that what they are doing is not a crime. It is a common belief that committing an act of insurance fraud does not harm anyone, but that is not true.

The ICB has stated that the solution to these dishonest, fraudulent actions is to educate the population. The basis for these insurance companies to be able to carry on with their business is that all the parts involved in the deal are as honest as possible with each other. Moreover, it is necessary that important information is shared and truthful. Initiatives have been implemented by the Bureau to address insurance crime and to take action to create awareness of how insurance fraud works.

We should not put all the blame on the crisis and check how we act as honest citizens. Although it would be simpler to blame the pandemic, we are talking about 2019 numbers, when the measures taken to slow down the number of people infected by COVID-19 had not hit countries’ economies yet. Therefore, it is the duty of every citizen to reflect on what other reasons there are for this to happen and work to be more honest and transparent.

Will Technology Reinvent ‘the New Normal’ in 2021?