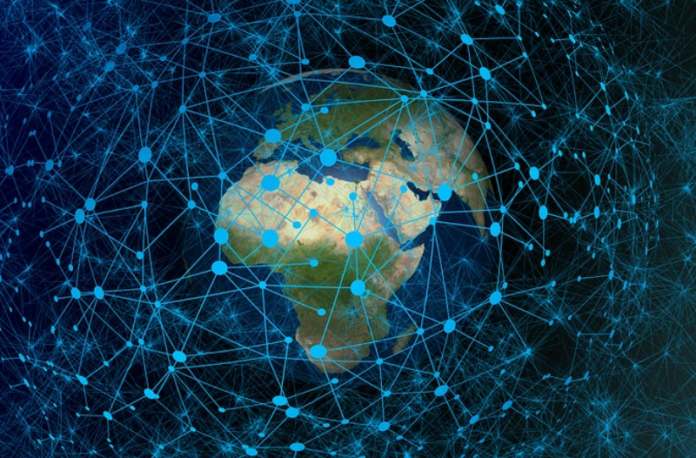 The 21st century is widely touted as the ‘African Century’, a period promising unprecedented economic and technological growth for the continent. Africa’s future looks bright.

The continent features five of the ten fastest-growing economies in the world. Its population is the most youthful, with 60% of all African citizens under the age of 25. And the world’s largest free trade area in terms of participating countries, the African Continental Free Trade Area, is now active and expected to boost intra-African trade by as much as 52% by 2022.

One of the world’s fastest-growing regions

Two of the five fastest-growing economies in the world are in East Africa: Ethiopia (2) and Rwanda (4). According to the Brookings Institute, East Africa’s share of the continent’s economic growth rose from less than 20% in 2018 to more than 32% in 2019.

Despite the disruptive events of 2020, the African Development Bank found that East Africa is holding its ground as the continent’s fastest-growing region. This at a time when many countries – emerging and developed economies alike – face record declines in economic growth.

What are the region’s keys to success? Its attempts at building a vibrant services sector, its coordinated state-supported industrial growth efforts, and a renewed focus on education reform with an emphasis on fostering digital skills all hold valuable lessons for the rest of the continent.

According to data by the African Development Bank, agriculture’s contribution to East Africa’s gross domestic product declined from 33.4% in the early 2000s to only 28.3% in 2018. Rising in its place is a vibrant and fast-growing services sector that contributes more than half (53.8%) of the region’s GDP.

Digital transformation is one of the main drivers of growth in the services sector. In fact, the World Bank estimates that connecting every African business, individual and government to digital technologies by 2030 can boost growth by up to 2% per year, and reduce poverty by 1% per year.

In 2012, the East African Community (EAC), which covers Burundi, Kenya, Rwanda, South Sudan, Tanzania and Uganda, launched its 2012-2032 Industrialisation Policy. The strategy aims to create a market-driven, competitive and balanced industrial sector that draws on the advantages of the EAC region.

The aim is to grow the contribution of manufacturing to the region’s GDP from an estimated 8.9% currently to 25% by 2032.

However, the contribution of the industrial sector to regional GDP growth has stalled in all EAC countries with the exception of Tanzania. In a report in 2019, the East Africa Development Bank (EADB) noted insufficient investment in industrial transformation as the main reason for the decreasing contribution of industry to GDP growth.

According to the EADB, other countries wishing to drive greater industrialisation should improve regional infrastructure (such as roads, rail networks, energy and communications), establish special economic zones with compelling incentives, and greater investment in human capital development to ensure ready access to key skills.

Since 2000, the number of African kids attending primary school grew from 60 million to 150 million, with a vanishing gender gap that now sees nearly as many girls attend school as boys.

In Tanzania, it is estimated that six out of seven people will have completed some form of education by 2030. However, there is much work still to be done: by 2030, only 12% of Tanzanians are expected to have completed secondary or tertiary education.

By Pedro Guerreiro, Managing Director for Central Africa at SAP