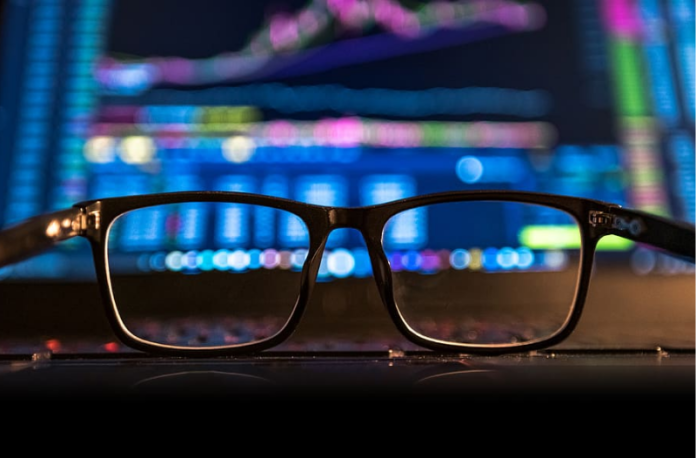 Charities in the ‘know’ have been using technology to boost their fundraising abilities for years – whether it’s through live-streaming, virtual auctions or crowdfunding. But it wasn’t truly until the COVID-19 pandemic that these organisations had to solely rely on the digital sphere.

With this in mind, a non-profit fundraising platform founded by two South Africans, GivenGain, decided that any charity or fundraiser can use its technology free of charge, connecting them with a socially aware new generation of Generation Z charity supporters.

ITNA’s Jenna Delport had the opportunity to chat to Jannie Smith, Operational Manager at GivenGain, about the platform and its mission to not just connect streaming and fundraising but simultaneously helping to level the playing field between large and small non-profits. Here’s what transpired:

What exactly was the inspiration behind GivenGain?

GivenGain was founded on two principles. First, the belief held by its founders that “it is more blessed to give than to receive”. Second, the idea that non-profits could massively boost their fundraising potential by empowering supporters to raise money on their behalf – GivenGain’s statistics show that on average, an individual fundraiser will contribute 20 times more to charity than an individual donor.

Today, GivenGain puts those values into practice by connecting charities of any size with a global network of individual fundraisers – and doing so free of charge.

How does the fund-raising platform work?

Individual fundraisers create fundraising projects to benefit any charity registered on GivenGain. They then share their projects with their online and offline networks to attract donations, which go directly to the charity.

Events looking to increase their social impact can also register on GivenGain, allowing participants to link their fundraising projects to the event and choose a benefiting charity to support (many events benefit any and all charities that wish to link to it). Event organisers can easily track their fundraising performance with data dashboards and show their impact with a public event page featuring leaderboards.

Charities that register on GivenGain can receive donations from anywhere in the world in several different currencies. They also enjoy a suite of analytics features allowing them to measure the impact of their campaigns, integration with third-party marketing platforms, and more.

As GivenGain is itself a non-profit, all of these services are provided to charities free of charge.

When it comes to the live stream widgets, what kind of technologies enable those features?

GivenGain’s live-streaming widget runs on overlay software such as Open Broadcaster Software and Streamlabs OBS. This gives charity live streamers access to all of the most popular streaming platforms including Twitch, YouTube and Facebook Live – simultaneously if necessary.

How is GivenGain using technology to change fundraising?

GivenGain’s motto is “One World. Zero Barriers.” and the platform has always been dedicated to enabling global philanthropy through the empowerment of technology. Thanks to GivenGain, fundraisers can raise money for any charity, anywhere in the world – and receive donations from anywhere as well, in a variety of currencies.

Since it was launched in 2001, the platform has helped fundraisers and donors in 194 different countries to raise money for charities in more than 70 and worked with major events on five continents.