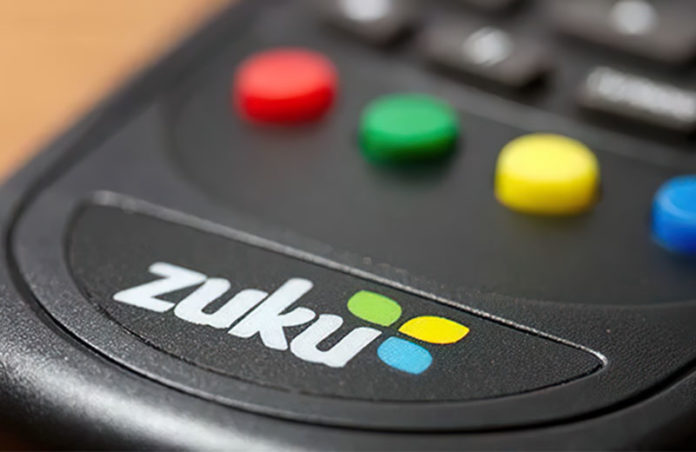 Satellite and fixed internet provider Zuku seems to be looking into releasing a decoder loaded with Android TV in the future, combined with Google Play and YouTube. The service is available in Kenya, Tanzania, Uganda, Malawi & Zambia.

Zuku is working on an Android TV box. Interesting stuff. But also it can end in tears. pic.twitter.com/IWkpxdiNNt

New images circling social media might give an indication of what this new product may look like, as well as what might be included in the box set.

According to TechWeez, the product is set to be a decoder that is capable of running Android TV, Google Play and YouTube. No word yet if the decoder will be able to support the installation of any other streamings services like Netflix or Hulu.

The box set is also advertising Digital Video Broadcasting (DVB) capabilities. DVB is a set of international open standards for digital television, but with Zuku’s decoder, it has yet to be declared what type of DVB standard it will use. Whether it will use DVB-T, which is used for terrestrial TV, or DVB-S for satellite TV, etc.

The third feature is that it will decode 1080p streams. In the era of 4K 1080p may be too limited for users craving extremely crisp and high-end viewer experiences. The box is also set to come with a certain amount of USB ports, at least one.

Zuku’s box will probably use HDMI cable connections as it runs in 1080p, but there is no information on that yet.

The company seems to be launching a new bouquet along with the new box, titled Zuku SmartPlay. As of yet, SmartPlay has yet to be listed with the other bouquets that Zuku offers, which may mean that Zuku has yet finalized its launch processing or advertising.