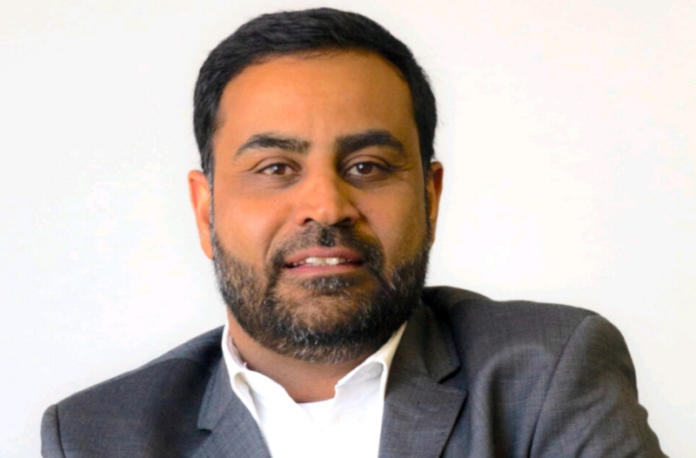 SA Digital Villages (SADV) ISP has appointed telecommunications industry veteran, Junaid Munshi as its new managing director – effective 01 June 2020. The company recently became a standalone entity after its fibre network division was absorbed by Vumatel in April of this year.

SADV ISP says that the appointment signals the company’s focus and commitment to delivering world-class Internet access to its customers. Munshi, who brings more than two decades of experience in telecommunications – spanning four countries, will be instrumental in driving customer uptake and delivering growth across the business

Speaking on his new appointment, Munshi says “I am super excited to be joining the team at SADV. I believe that we have a unique opportunity to establish a new digital dawn for all South Africans. SADV is in a great position to turn this vision into a reality.”

Prior to joining SADV, Munshi was the chief commercial officer at Cell C, where he was, amongst other things, responsible for consumer and enterprise sales, products and services, and fibre-to-the-home (FTTH).

Munshi has also held various positions within the Vodacom group.  He started his career as a telecoms engineer in the early 1990s.