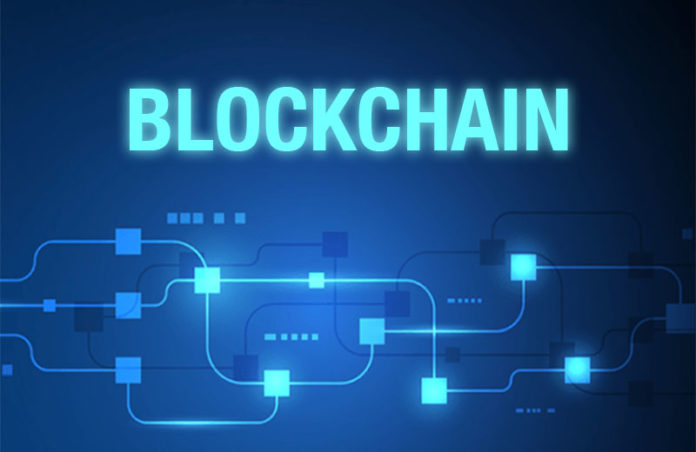 While blockchain is best known for enabling cryptocurrency payment and trade, this technology has a much wider range of potential uses that could disrupt various industries, including the audit profession. In light of this, auditors should embrace all possible blockchain applications to ensure they remain relevant in the years to come.

This is according to Wiehann Olivier, Partner at Mazars’ Audit Division, who believes that this technology will have the most significant impact on the financial sector.

“There are some people that believe blockchain technology will eliminate the need for an auditor of financial statements altogether, owing to the technology’s transparency and the fact that transactions on the blockchain are captured in a ledger that cannot be altered.”

“However, the truth is that blockchain technology is more likely to become a tool that the auditor will be able to utilise in auditing more efficiently, and enhance the reliability of the information over which they are issuing an opinion,” says Olivier.

#Blockchain technology is more likely to become a tool that the auditor will be able to utilise in auditing more efficiently, and enhance the reliability of the information over which they are issuing an opinion

He states that auditors will have to remain agile in ensuring that their audit approach can be adapted to mitigate any possible risks, as well as to capitalise on the possible efficiencies that blockchain technology may offer.

“There has been an emphasis on the technology by various educational bodies, including the South African Institute of Chartered Accountants – and quite rightly so, as our industry will possibly see the most benefit from it.”

Olivier explains that blockchain technology was initially designed as a peer-to-peer payment system with certain specific features. “What the technology was trying to achieve, was to have a decentralised ledger, eliminating the need for an intermediary such as a bank to manage and update the ledger.

“Rather, the transactions on the distributed ledger are verified by unrelated individuals (called miners) by way of a consensus algorithm. In turn, the miners are rewarded in the form of bitcoin for their contribution to this unique ecosystem. Multiple irreversible transactions are included in a block once they have been approved, which is then added to the ledger.”

Olivier explains that the decentralisation of the ledger means that it is not held by a single intermediary or individual, but that copies of this ledger are held by multiple individuals across a network of peers utilising the technology, making it more secure and decentralised.

“This concept also resolves the issue of trust on the Internet. Individuals can transact with each other over the Internet without having to trust each other, as all transactions are verified by the miners using cryptography and the consensus algorithm.”

In terms of what this means for the audit industry, Olivier states that different assertions are used for the auditing of balance sheet items and income statement transitions.

“Examples of such assertions are occurrence, accuracy, valuation, and existence. The use of blockchain technology will definitely add to the efficiency of testing some of these assertions (such as occurrence and accuracy). However, from a balance sheet perspective, it might be a little bit more difficult, due to the last mile problem the technology brings about.”

The last mile problem can be described as the bridge between a physical asset, exchange or transaction, and the digital avatar of the asset and digital recording of an event or transaction on the ledger, says Olivier.

“The implication of the last mile problem is that the technology will not be able to provide any assurance of whether there is possible impairment (valuation) of a physical item of property, plant, and equipment, or if the physical inventory on the warehouse floor actually exists (existence). Human intervention is therefore still necessary.”

There is also the possibility of two parties entering into a sale of property whereby a smart contract is used instead of a lawyer, and payments are in the form of cryptocurrencies.

“Clearly, blockchain as a whole is aimed to resolve the issue of trust on the internet where two parties transact with each other without knowing anything about the other party. Auditors may, therefore, be required to audit these smart contracts to ensure that the code reflects the intent of the agreement and that the accounting treatment reflects the terms of the smart contract.”

Additionally, Olivier notes that the auditing of cryptocurrencies has also provided some hurdles for the auditor. “This is especially true in cases where auditors are required to obtain assurance over the various assertions relating to cryptographic assets which are recorded on a public blockchain.”

“The auditor is required to think outside the box when obtaining the required assurance on cryptographic assets, such as rights and ownership of an asset, which is designed to protect the privacy of the owner. In the future, auditors may also need to perform procedures to authenticate the chain or obtain other forms of third-party confirmation to enable them to place reliance on a public or private blockchain in the same manner where general control application tests or general control environment procedures are performed.”

Finally, Olivier says that the application of blockchain technology and smart contracts will definitely bring new challenges and exciting opportunities to the audit profession. “It is crucial that current and aspiring Chartered Accountants broaden their skillset and knowledge to gear themselves for the evolution of blockchain technology in the business world, the auditing profession and individual business ecosystems,” he concludes.