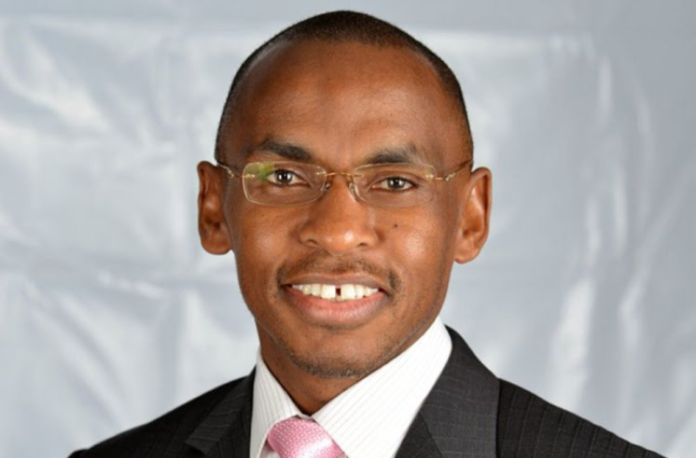 Peter Ndegwa has officially taken over as the new CEO of Safaricom – making him the first-ever Kenyan to do so. 51-year-old Ndegwa succeeds Bob Collymore, who passed away in 2019 after a two-year battle with cancer.

His appointment comes at an unusual time where Kenya is getting to grips with the global COVID-19 pandemic. Ndegwa, who remains positive about his new role, believes that it’s during the toughest times that the greatest leaders are revealed.

He says in an interview with Daily Nation that “he is keen to steer Safaricom through this period and help chart its future given the decline in the traditional sources of revenues such as voice”.

“Safaricom is more than just a telecommunications company,” says Ndegwa. “It is time to serve my country. There are two things that I value most, and that is humility and integrity. Integrity is about doing what you say and humility is knowing that there is always something more you can do.”

According to Business Daily, Ndegwa will be focusing on M-Pesa, Data and even expanding Safaricom’s reach further into Africa.

The Daily Nation says “[Ndegwa] takes over a company that makes more than Sh60 billion in profits a year, with revenues of over Sh250 billion at a time when its key profit segments are reaching maturity and plateau stages”.

For the most part, Kenyan’s have been supportive of Safaricom’s decision to appoint Ndegwa – with many tweeting well wishes.

Today, Mr Peter Ndegwa takes over as Safaricom CEO. The giant telecom has grown to be part of our daily life & the appointment of a local to the helm is a show of trust in our country's capability.
We look forward to more from Safcom amidst this #COVID19Kenya pandemic.
Congrats pic.twitter.com/WEhRy9wv6c