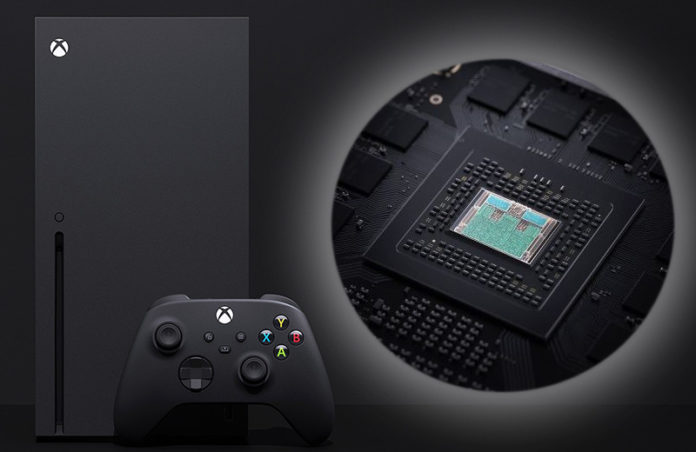 A hacker has reportedly stolen the AMD graphics source code that the Xbox Series X runs on its next-generation GPUs and is asking for a $1-million ransom or else they’ll leak the information online, reports Comicbook.

Apparently the hacker obtained source codes from a few AMD devices, namely the Navi 10 and Navi 21, as well as AMD’s Arden GPU. The Arden GPU is expected to be included in the upcoming Xbox Series X, which makes the information highly valuable.

AMD is aware of the breach and says that the stolen information does not threaten the “competitiveness or security” of its products and as such as not worth the ransom or any sort of panic. The hacker is still threatening to release the information despite this if they don’t get the price they’re asking for.

Torrent Freak managed to get hold of the alleged hacker, the person told the publication that “In November 2019, I found AMD Navi GPU hardware source codes in a hacked computer,” the person explained. “The user didn’t take any effective action against the leak of the codes.”

Torrent Freak discovered that a combination of factors led to the leak. The hacker saying that “the source code was unexpectedly achieved from an unprotected computer//server through some exploits. I later found out about the files inside it. They weren’t even protected properly or even encrypted with anything which is just sad.”

While the entire story seems very convoluted and odd as if the information is either missing or has been changed, AMD’s response seems to point out that the breach is in fact genuine.

While the entire story seems very convoluted and odd as if the information is either missing or has been changed, AMD’s response seems to point out that the breach is in fact genuine.

The individual says that the package contained the Navi device codes, as well as the Arden codes – she confirmed that these were the source codes for the new Xbox GPU.

“I haven’t spoken to AMD about it because I am pretty sure that instead of accepting their mistake and moving on, they will try to sue me. So why not just leak it to everyone?”

“If I get no buyer I will just leak everything,” the hacker concluded, adding that the files would be password-encrypted and will only be handed out to select individuals.