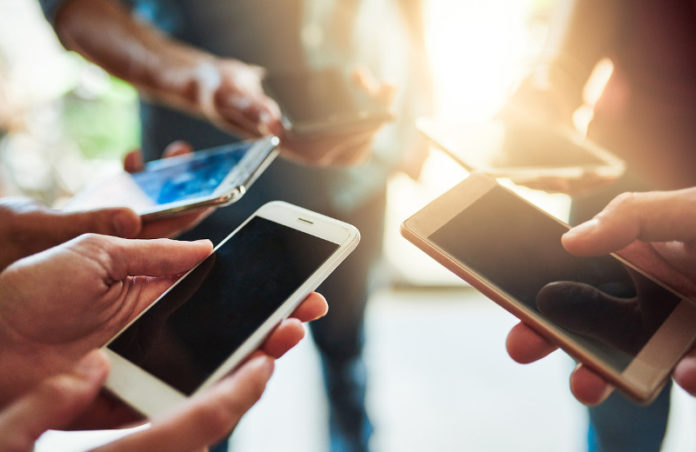 GeoPoll conducted a study with 400 South Africans via a mobile web link to understand how they are using their phones. The study focused on what features and apps they use most often and how they are paying for these features each month.

Why is this important?

South Africa (SA) is one of the top adopters of mobile technology in sub-Saharan Africa. It was found that 51% of adults in SA own a smartphone, and an additional 40% own a basic mobile phone.

In South Africa, there are around 46.9 million smartphone subscriptions, including users who have multiple phones. Smartphone penetration only continues to grow in the country, as well as the development and use of smartphone apps for messaging, transport, streaming and more.

In contrast to South Africa’s high smartphone usage, South Africans are plagued by very high data costs, which have recently resulted in protests and no-holds-barred competition between mobile network operators such as African titans MTN and Vodacom.

Data in South Africa is in fact more expensive than in other African nations, including Kenya, Nigeria and Ghana.

Poorer costumers are therefore forced to buy smaller data packages due to cost. Data packages with many restrictions, thus limiting their capabilities and their potential by accessing the internet through their phones. The high cost of data remains a challenge to many.

60% of respondents own more than one phone, with people split on why they currently have multiple phones. The main reasons stated are one phone for business – one for personal use, each device for a different service used, and finally, having a backup device – an essential reason in South Africa’s high crime environment.

The most used phone brands in SA are Samsung with a 49% market share, followed by Huawei at 27%. However, the dream phone for most participants was an iPhone (46%), followed by a Samsung (27%). The most wanted model of Samsung is the Galaxy S10.

In terms of what South Africans look most for in a smartphone, the very top category was Storage space at 29%, following closely by long battery life at 21%. Finally, a good camera and a large enough ROM (both at 14%) are also important.

The vast majority of respondents claim to use Prepaid at 76%, while 13% say they use post-paid, or contract.

Network coverage and cost of data are the biggest factors in choosing a mobile phone network, with 86% of respondents choosing mobile networks based on certain deals that they are running. Many respondents also say that they have more than 1 sim card, and use different sim cards for different operators.

99% of respondents classified the Internet as must-have, especially in a mobile phone, highlighting its importance. Most respondents, 70%, access the Internet through their phones, with a small minority of just 10% access on a computer.

When asked if South Africa has good internet most respondents said yes.