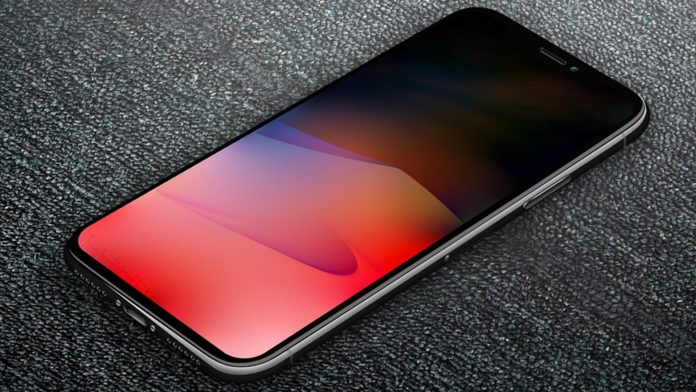 According to Counterpoint Research’s Market Pulse report, which details 2019’s top 10 best-selling smartphone devices in the world, Apple dominated the top 10 list, with six iPhone models featuring. It was followed by Samsung, with three Galaxy A smartphones.

The top 10 best selling smartphones of 2019 in the world are as follows:

5. OPPO A5 – The Chinese-owned OPPO featured as the only non-Apple or Samsung device in the list. This device replaced Xiaomi’s position from 2018 and was the top-selling model in China.

1. Apple iPhone XR – Apple’s Budget iPhone sold alongside the iPhone 11, and it’s Pro and Pro Max models. This device was sold for cheaper than the latest iPhones and was marketed for consumers that felt that they didn’t need Apple’s latest technological advances.

Apple managed a share of nearly 30% and was the undisputed champion of the Northern America market, with its iPhone XR the only smartphone to feature a double-figure percentage at 12% of any region worldwide.

While Samsung claimed the top 5 spots for the Middle East and Africa (MEA), proving their focus on solid budget and mid-range devices was an essential decision for these sections. The top-selling phones in this region, MEA, were the Galaxy A10, A2 Core, A50, A20, and A10s.

The second-largest smartphone maker on Earth was conspicuous by its absence in the top 10, in fact, it was notably absent from most of the top-of-the-region lists as well, only appearing in China’s top 10, of which it only managed 5th place behind Vivo and OPPO.

My Broadband writes that due to the trade ban the company was hit with in the US, it suffered from being cut off from agreements with many of its partners. It was this trade ban that cut Huawei’s access to GMS (Google Mobile Service), prompting the manufacturer to develop its own mobile service, the eponymous (Huawei Mobile Service) HMS.

The company has since undergone a massive reassurance campaign, especially in South Africa, ahead of the launch of its latest smartphone, in order to conserve consumer trust and assuage costumers of the abilities of HMS in comparison to GMS.