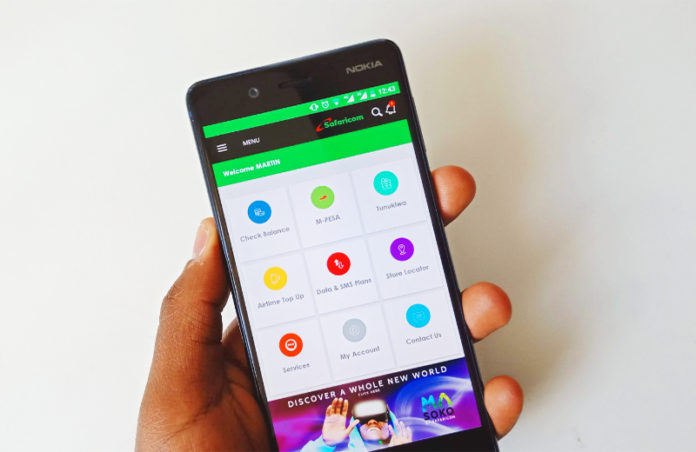 Since last week, Safaricom customers began realising that the MySafaricom app was forcing their smartphones to use mobile data, even after it had been set up against this – reports TechWeez.

Some customers even noted that the app had logged them out completely – customers were forced to use their mobile data to log back in – and not on any connection or provider other than Safaricom.

MySafaricom app users noted that the app had logged them out completely – customers were forced to use their mobile data to log back in – and not on any connection or provider other than Safaricom.

While it could be seen as a sinister move by Safaricom, the truth is that the African telecom giant and subsidiary of Vodacom was in fact tweaking a few features on its side. These features were enforced on users in the form of a mass reauthentication.

These changes follow the recent developments that saw the waiving of M-PESA sending fees for transactions under $9.38 (KES 1000), as well as a new increase in M-PESA transaction limits.

Safaricom says that this process of authentication is simply a once-off deal and customers will be able to use their WiFi or other connection after it is done.

M-PESA users outside of Kenya have also been affected – but all they have to do is turn roaming on for their accounts to be reauthenticated. After this, they will be able to continue using the product while on WiFi.

MySafaricom is an essential tool, explains Tech Weez. It allows millions of Safaricom customers the convenience of finding all their related and required apps, products and services in one place.