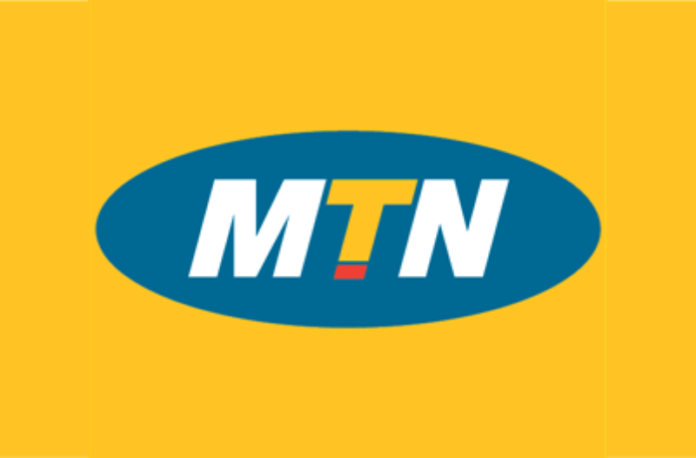 MTN Nigeria has released its audited results for the year ended 31 December 2019. Despite a challenging operating environment, the company continued to deliver double-digit growth in service revenue in line with its medium-term guidance.

Voice revenue growth remained healthy, and data revenue continued to accelerate, supporting a 12.6% increase in service revenue with an acceleration in growth to 14.0% YoY in Q4 2019.

Following the completion of the SIM re-registration exercise in Q3 2019, MTN Nigeria recorded 2.7 million net additions in Q4. In total, the company added 6.1 million new subscribers to its network in 2019.

“I am pleased with our performance in 2019, which demonstrates the progress we have made in the implementation of our BRIGHT strategy,” says MTN Nigeria CEO, Ferdi Moolman.

“Although the last quarter is usually seasonally strong, service revenue growth (14.0%) in Q4 outpaced the seasonal effect. In the third quarter, we focused on several initiatives to enhance coverage and drive data usage penetration. These initiatives include optimising frequencies, expanding our 4G network coverage with over 6,000 additional sites leveraging 800MHz spectrum and repositioning our commercial data offerings.”

By the end of 2019, MTN’s 4G population coverage rose by 8.4 pp to 43.8%, giving people in 68
additional cities access to 4G. The company closed the year with 132 cities covered by 4G and became the first mobile network operator in West Africa to demonstrate the capability of 5G technology.

“We are excited about its potential for our customers and Nigeria’s overall national development plans,” adds Moolman.