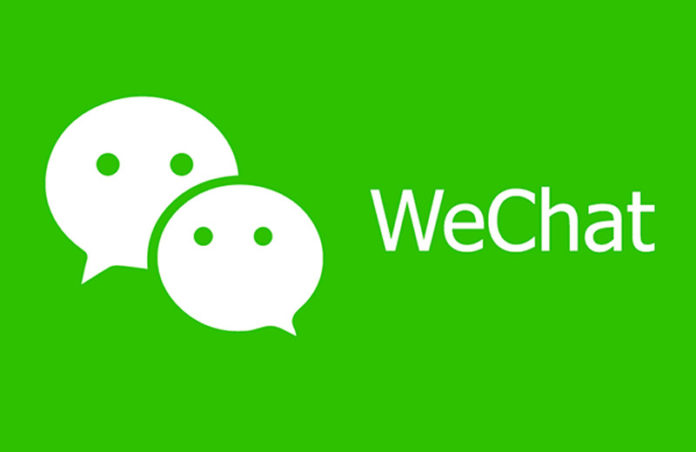 The most popular messaging app in China and counterpart to WhatsApp, WeChat – owned by the controversial megacorp, Tencent – has been censoring keywords about the coronavirus since as early as 1 January, reports The Verge citing an analysis.

The research group Citizen Lab first made this determination. The group scripted out group chat conversations and sent them to three ‘test’ WeChat accounts – 2 in Canada and 1 in China. The chat conversations consisted of article headlines and text. Citizen Lab, which is affiliated with the University of Toronto, sent them from one of the Canadian WeChat accounts to the one in China. Observing all the while which messages the Chinese account had received.

It was found that the messaging app has been censoring 132 keyword combinations, via a remote server, in relation to the coronavirus in January, and by the second week of February, the censored combinations rose to 516 keywords.

Another popular Chinese service YY is also censoring keywords via blacklist and has been since 31 December 2019. YY, which is similar to extremely popular websites for creating and viewing streams such as Twitch and Mixer, had about 45 keywords that it would censor by the beginning of 2020.

Public health officials in China first informed the World Health Organisation about the virus at the end of December. The censorship is still ongoing and has only increased in recent weeks as the conversation around the virus underwent supernova. With WeChat’s monthly user base of over one billion people, a vast amount of users may have missed vital information about the virus because of this censorship.

It is not yet clear why the two companies began censoring keywords about the coronavirus, though it is possible they were ordered to do so by the Chinese government. With WeChat having close ties with the government of China, and the government using WeChat and Twitter to track down people sharing negative information about the outbreak, this theory seems very likely.

WeChat is a part of the daily lives of millions of Chinese citizens so this attempt at censorships feels rather malicious than beneficial, and with false information being spread about the virus all over the world, factual and timely information is needed now more than ever.