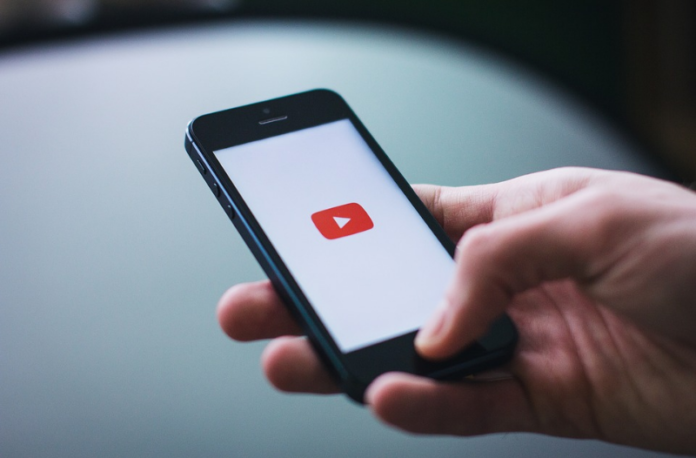 YouTube is taking steps to become the platform of preference when it comes to streaming online content. The Information believes that the company is “considering giving people the ability to sign up, through YouTube, for a wide range of subscription-streaming services”.

It’s important to note that YouTube, in fact, already offers its own streaming service, YouTube TV – but “recent talks suggest YouTube plans to significantly expand the number of outside services available”.

According to the report, YouTube has been in discussions with a number of entertainment companies about including their content to the platform – however, neither the names of these companies or the conclusion of these talks are known.

“It is unclear if any new subscription offering would be tied to YouTubeTV or would be separate. But giving YouTube TV subscribers access to various other stand-alone subscriptions could help YouTube improve the profit margins on the streaming cable service. The profit potential of offering other companies’ subscriptions is significant.”

YouTube, not the first to take on the streaming market

If this is the case, it means that YouTube is closely following in the footsteps of Apple and Amazon who have also branched into the online streaming space – with Apple launching the Apple TV app and Amazon introducing Amazon’s Prime Video Channels.

Not all companies have seen the same success as Apple and Amazon (which offers more than 200 outside subscription options) – according to My Broadband, “Facebook has also tried to offer video subscriptions via its Watch platform but soon gave up on the project due to a lack of interest in the offer”.

“We are constantly testing features that drive value for partners and people and launched a small subscription test in August. After evaluation, we decided to end the test,” a Facebook spokesperson said.