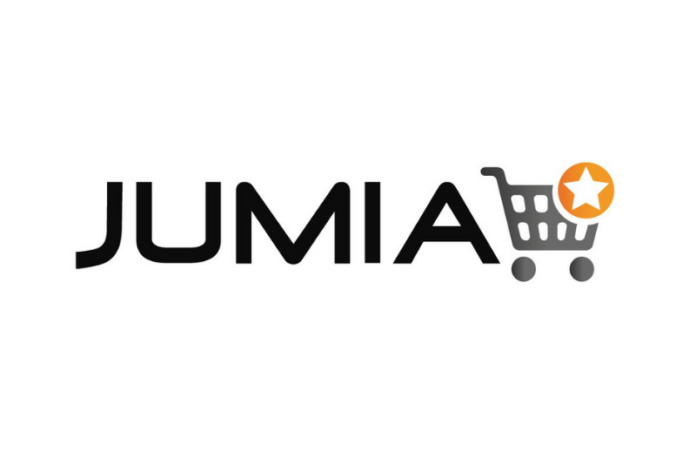 Africa’s ‘answer to Amazon’, Jumia is struggling to bounce back in 2020 after messy NYSE listing followed by the decision to pull out from two African countries, Tanzania and Cameroon.

The eCommerce company, that now only operates in 12 African countries, has had to face local markets that are filled-to-the-brim with competition – resulting in a further reduction on commission for locally produced and sold products.

Jumia: down but not out

According to a report from TechWeez, “Jumia’s local operations are still alive, although their general vibrancy has been somehow muted”.

“The company says that it wants local manufacturers to sell their wares through the platform because it has extended the 50 per cent reduction on commissions for locally produced products.”

Jumia hopes that this incentive will entice more vendors to its platform – adding that it hopes to see a rise of 30% by the end of 2020.

“We want to do our bit to support local manufacturers. Through the Jumia Local programme, we offer them reduced commissions to help them compete with imported goods,” says Jumia CCO, Kenneth Oyolla.

“Citron has never seen such an obvious fraud”

Despite the promise to slash commissions, some don’t believe this will be enough to save the flailing platform after Citron’s dismal report.

The report reads, “in 18 years of publishing, Citron has never seen such an obvious fraud as Jumia. As the media in the US is naively anointing Jumia the “Amazon of Africa”, the media in its home country of Nigeria has a plethora of articles discussing the widespread fraud in this Nigerian company. Not even that elusive Nigerian prince can cover this one up”.

This, coupled with various other accusations of fraud, leads investors to believe that ‘Africa’s first unicorn’ is merely an empire built on cooked books and fudged numbers.