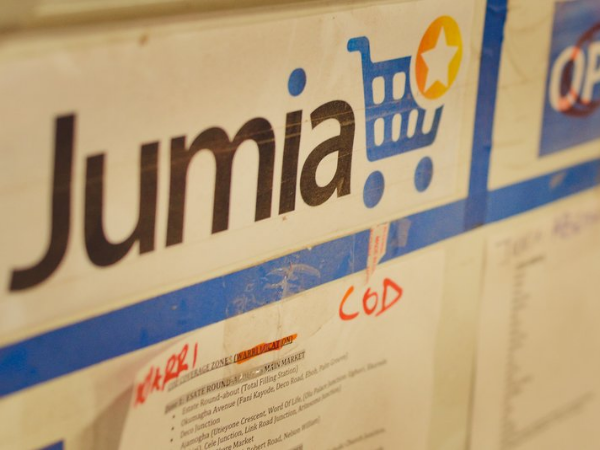 Earlier this week, Jumia announced that it’s suspending all e-commerce operations in Tanzania – this comes just two weeks after Africa’s ‘Amazon’ revealed its exit from Cameroon – making it the second African market to lose the site in less than a month.

In an official statement released by the site, Jumia says, “Based on our review of the path to success, we have made a difficult decision to cease our operations in Tanzania as of 27th Nov 2019”.

“While Tanzania has strong potential and we’re proud of the growth we’ve collectively seen stemming from Jumia’s adoption, we have to focus our resources on our other markets. This decision isn’t easy but will help put our focus and resources where they can bring the best value and help Jumia thrive.”

TechCabal reports that the exit is “part of ongoing portfolio optimization efforts.”

As mentioned, this is the second market that Jumia has pulled out of so far this month. On Tuesday, 19 November 2019, the company announced its exit from Cameroon. Jumia’s CEO, Sacha Poignonnec, says, “We came to the conclusion that our transactional portal as it is run today is not suitable to the current context in Cameroon”.

The e-commerce site is now only available in 12 African countries, not 14, as it was earlier this year.

Rebecca Enonchong, the board chair of AfriLabs Foundation, believes the latest exits are no surprise.

“I think some countries were there for proof of geographical scale, so much of this was to package Jumia for sale,” she told TechCabal. “Now I think they are stuck in it for the long haul. Rocket Internet isn’t good at that. It takes a lot of adjusting.”