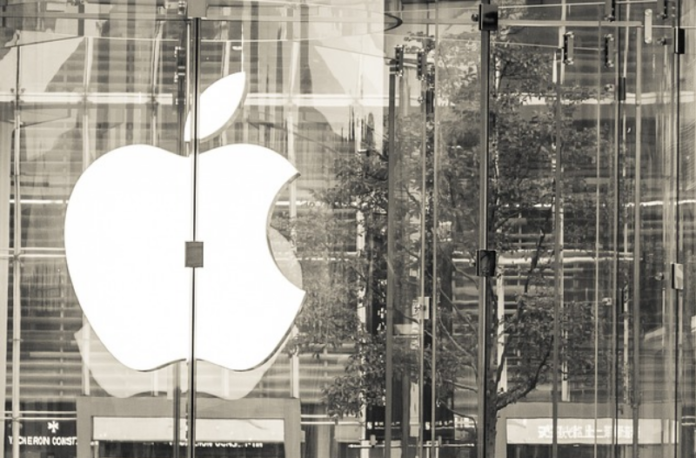 Global tech giant, Apple believes that it won’t meet its revenue guidance for this quarter because of an overall decrease in the demand for smartphones worldwide and planned cuts in production as a result of the coronavirus.

This demonstrates how “the virus outbreak in China is taking a bigger-than-predicted toll on one of the world’s most valuable companies,” reports Bloomberg. The company says that although it planned these shutdowns in order to protect employees and contain the virus, the reopening of production has been slower than excepted.

“Work is starting to resume around the country, but we are experiencing a slower return to normal conditions than we had anticipated,” reads a statement from Apple.

“This is the double-edged sword of being in China,” says Apple analyst and co-founder of Loup Ventures, Gene Munster. “They’re the only big company with China exposure, so they are working through the pain of what has largely been a success for the company over the past decade.”

“Apple is the only major U.S. technology giant to offer the majority of its products and services in China. Products from Facebook, Google, Amazon and Netflix are either limited or unavailable,” in that region.

Products and services sales, outside of China, have been “strong to date and in line with our expectations,” says Apple.

“Apple had forecast revenue of $63 billion to $67 billion for the fiscal second-quarter ending in March. Analysts on average estimated $65.23 billion,” according to data compiled by Bloomberg.