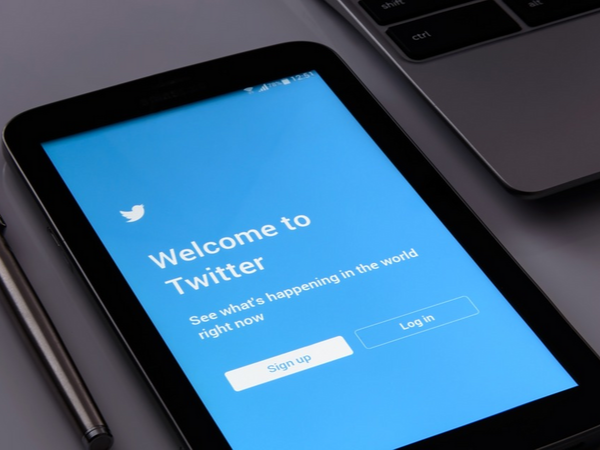 Jack Dorsey, founder of Twitter and Square, says he plans to move to Africa this year and spend up to six months on the continent. If all goes well, he intends to visit South Africa, Nigeria, Ethiopia and Ghana. The reason? Africa is believed to define ‘the future.’ The continent is well-known as an important player in the field of digital and financial technology, and some say that Africa is ‘one of the last blue oceans for technology growth,’ which means that investors are cashing in on the action as early as possible.

Africa Has A Lot Of Potential

A continent that lacks the infrastructure seen in Western countries, Africa has been looked over by tech giants. It is, however, the world’s fastest-growing mobile market, and it reported the strongest growth in internet access, according to the 2018 Global Digital report. The region is also dubbed as the ‘fastest-growing tech start-up ecosystem,’ which traditionally plays a crucial role in digital content and financial services.

The phenomenal growth of startups has modified how businesses are run, the interactions of people, and governments’ response. It is also promoting innovation, creating new business models while at the same time offering new challenges. Indeed, Africa has a lot of potential in the tech sector, creating companies to provide professional expertise and solutions in IT. Coretech notes the importance of integrated technology in ensuring that businesses maximise their time and money: tapping into and exploiting these areas of growth will make the continent a major global player.

Bitcoin Mining Is A Huge Opportunity

Dorsey has, however, focused on one specific area of potential, and that is Bitcoin. In a region where funding is problematic, cryptocurrency has possible answers. As a payment mechanism, it is the perfect solution for those who want to fast-track their business operations.

Twitter’s big boss thinks the same. He strongly believes in Bitcoin and Blockchain technology. Square chose Bitcoin instead of making its own digital currency, with Dorsey saying that the “internet will have a native currency and anything we can do to make that happen we’ll do. In the long term, it will help us be more and more like an internet company where we can launch a product… and the whole world can use it, instead of having to go from market to market, to bank to bank to bank and from regulatory body to regulatory body.”

Moving money in Africa can be problematic and beset with issues and difficulties. In fact, people in Africa pay the highest remittance costs in the world, according to a World Bank study. This is due to inadequate financial infrastructure and prohibitive cross-border transaction costs. Moreover, Africa has the largest share of the world’s unbanked population. Its underbanked consumers are also plenty. Around 62% of Sub-Sahara’s population don’t have a bank account, according to World Bank data.

While it is true that fintech products such as M-Pesa in Kenya have succeeded in reaching millions of clients, there are hindrances to increasing the penetration rate. Regulatory structures are impeding the spread of fintech products across the border. Cryptocurrency, on the other hand, helps bypass inefficient financial structures.

Adeoye Ojo, who is the CEO of SureRemit, a non-cash remittance service provider, says that Bitcoin “has helped people with value transfer significantly. A lot of businesses trying to make payments outside Nigeria… frustrated with access to forex or access to USD, are leveraging Bitcoin to make payments directly to vendors or suppliers in Asia and Europe.” Dorsey, it seems, wants more people to purchase Bitcoin through Square, his fintech company selling mobile payment services and other financial products.

Africa is a hot topic in the tech world right now, and Dorsey is not the only entrepreneur eyeing the continent. Alibaba’s big boss, Jack Ma, began talking of creating a new trading platform when he visited Ethiopia late last year, and other big names are likely to follow suit.