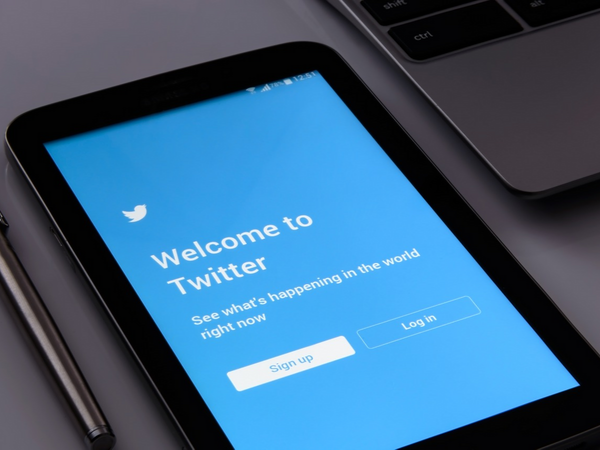 Twitter is officially introducing a new feature which allows users to follow topics in the same way that they follow individual accounts. The Verge reports that users will be able to keep up-to-date with more than 300 topics such as sports, entertainment and gaming.

When asked about the inspiration for the new feature, Rob Bishop, Twitter’s Topics team lead, said, “We know that the main reason that people come to Twitter is to keep up on the things that they’re interested in. The challenge is it’s quite difficult to do that on Twitter day-to-day”.

“The idea of letting people follow topics in addition to (or instead of) individual accounts dates back to the earliest days of the company. But it took the development of machine learning tools and the hiring of a human editorial team, among other things, to make it happen,” says journalist for The Verge, Casey Newton.

According to My Broadband, Bishop said that the system is designed to “show users more Topics tweets if they follow fewer individual accounts, and uses machine learning to decide which tweets users will be shown”.

“As with any machine learning problem, we learn the most from putting this in customers’ hands, and seeing what they engage with so we can build better models,” continues Bishop.

“Our goal is to get this out as quickly as possible and get people using it so we can improve our algorithms.”

The feature, which initially started testing in August, is set to be launched worldwide on Wednesday, 13 November 2019.