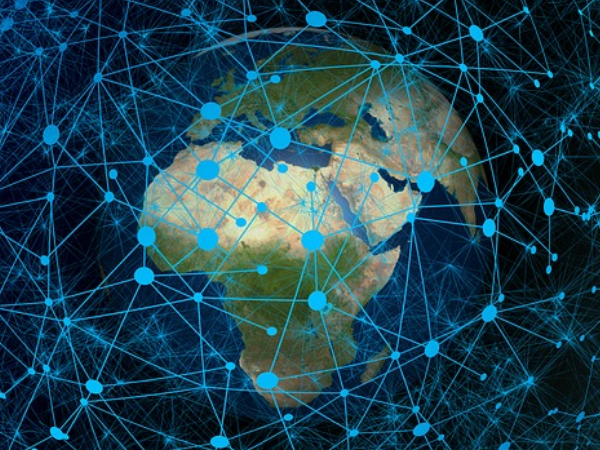 Parallel Wireless, the leading U.S.-based OpenRAN company delivering the world’s only software-defined end-to-end OpenRAN solution  for coverage and capacity, today announced that MTN, one of the largest telecommunications companies in the world, is set to deploy more than 5,000 sites across their 21 operations, bringing 2G, 3G and 4G connectivity using Parallel Wireless OpenRAN into areas that were previously unconnected.

Africa is the most digitally divided continent with only 44% of unique mobile users. Traditional 2G, 3G or 4G networks require expensive and bulky equipment for their deployment and operation. These hardware-based networks are difficult and pricey to upgrade.

Parallel Wireless enables a shift to open, software-based, and virtualized OpenRAN network architectures to overcome these deployment challenges, while also delivering network agility and much lower deployment and maintenance cost.

The Parallel Wireless OpenRAN has shown a very strong performance, quality of service and cost benefits while for the first time simultaneously delivering all 3 RAN technologies (2G, 3G, 4G/LTE) to commercial customers.

Rob Shuter, MTN Group President and CEO, says, “Our Group Technology team has been pioneering OpenRAN, concluding field trials in Zambia in 2018 and deploying commercial sites from the beginning of 2019. We focus on creating viable new RAN solutions alongside the traditional deployments of network technology suppliers to accelerate the rural expansion in our markets”.

Christoph Fitih, Sales Director for Africa at Parallel Wireless, says, “As one of the innovative communication providers, MTN understands the true potential of improving coverage by embracing new network architectures, such as OpenRAN. We are proud to have partnered with MTN for these deployments to be able to connect the previously unconnected without making extensive capital investments associated with legacy network deployments. By shifting networks to virtualized OpenRAN, MTN can cloudify their networks to deliver coverage to every single subscriber at a much lower cost.  Low-cost wireless coverage will fuel economic growth, improve infrastructure, and reduce costs for consumers ensuring access to connectivity with the best technology and leaving nobody behind”.

Lux Maharaj, Director of Africa Sales at Parallel Wireless, says, “We are committed to our role in innovating in the OpenRAN ecosystem to help MTN bridge the digital divide across Africa. By decoupling the programmable RAN software from the hardware and allowing it to run on general-purpose processing platforms, Parallel Wireless enables cloud-native architectures, providing greater flexibility for MTN. As a result, the costs associated with building 2G 3G 4G mobile networks are reduced and connectivity can be brought to every single person across the African continent. We are proud to support MTN in reimagining wireless infrastructure to be much lower cost ensuring more equal access to connectivity”.

All You Need to Know about a Barcode Scanner

SIM-based Locking: How Telcos Can Reinvent Their Device Financing with NuovoPay