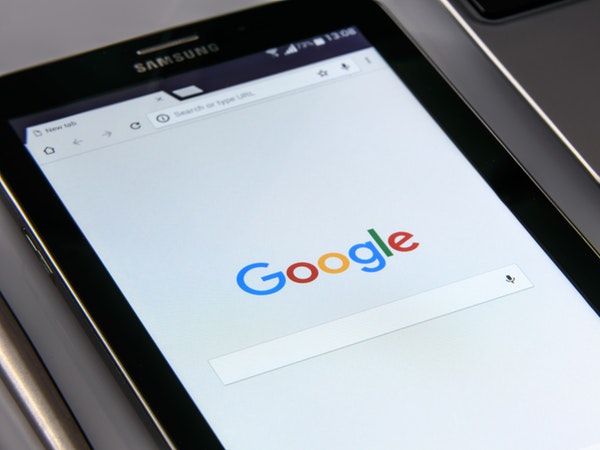 Google announced that it is shutting down its online service Google Hire. The company made this announcement on 27 August 2019 via a Google Support document.

“We’ve made the difficult decision to sunset Hire by Google on September 1, 2020. While Hire has been successful, we’re focusing our resources on other products in the Google Cloud portfolio. We are deeply grateful to our customers, as well as the champions and advocates who have joined and supported us along the way,” the company said via the Google Support document.

Google announced that users will be able to use the app until 1 September 2020 or until the end of the user’s contract. The app will also be supported by Google until the termination date. Google will also not charge for the service after the user receives their next bill. The termination of Google Hire will not affect a user’s G Suite agreement. Hire was based on technology that Google acquired after it purchased Bebop, a startup, in 2015. Bebop was co-founded by Diane Greene. Greene left her role as Cloud Chief for Google in early 2019 and was succeeded by Thomas Kurian.

Google launched hire in 2017. The app was, according to the company, designed to help small and medium businesses recruit more effectively. The app was integrated with G Suite apps like Google Calendar and Gmail which, according to Google, over 3 million businesses use. Although Google plans to support the program until it is shut down, the company does not intend to add any new features to the app.