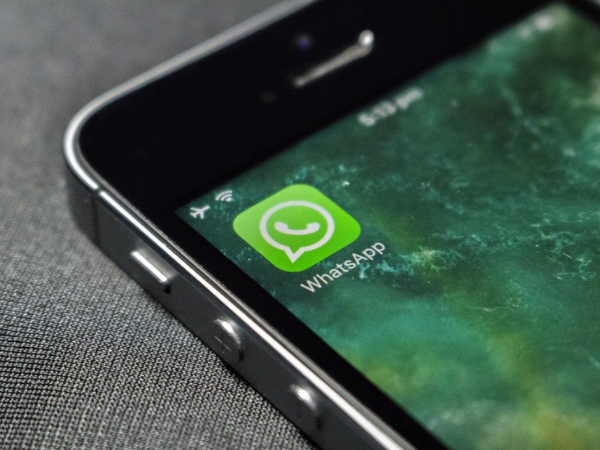 Over the last few years, Facebook has been slowly adding a plethora of platforms to its portfolio — from FriendFeed and Oculus VR to Instagram. And since acquiring WhatsApp in 2014, the social media giant has rarely integrated many major changes aside from the occasional software update or new tool — but now, WhatsApp users may need to adapt to a whole host of proposed changes.

Below are five major (and some seemingly unnecessary) updates set to revolutionise WhatsApp:

1. The messaging platform’s name will change from ‘WhatsApp’ to ‘Whatsapp from Facebook’

Yup, that’s right — the app’s name is set to change. And according to a report published by My Broadband, Instagram (or rather ‘Instagram from Facebook’) is going to see the same fate. A spokesperson from the company said, “We want to be clearer about the products and services that are part of Facebook”.

Some critics have hit back by noting that neither WhatsApp nor Instagram were in any way founded by Facebook — so to say that they’re ‘from Facebook’ is misleading.

Whether this change actually materialises or not, the update seems a little trivial.

Facebook is gearing up to allow businesses to advertise on WhatsApp. According to a tweet posted at the Facebook Marketing Summit, the company will ‘bring Story Ads in 2020’.

“People and businesses are finding WhatsApp a great way to connect. In the months ahead people will be able to see a business catalogue right within WhatsApp,” says Facebook. “With catalogues, businesses can showcase their goods so people can easily discover them.”

3. Updates to the messaging platform will include a Calibra cryptocurrency wallet

Earlier this year, Facebook announced its plan to launch a brand new cryptocurrency called ‘Libra’. The Libra coin is pegged against a number of international currencies and government securities.

In the same breath, Facebook also unveiled its take on a digital wallet — Calibra. According to the company, the combination of their wallet and coin hopes to revolutionise the traditional banking system by making financial transactions as simple as sending a text message.

So it comes as no surprise that Facebook plans on integrating the wallet with WhatsApp. “The wallet will be available in Messenger, WhatsApp and as a standalone app — and we expect to launch in 2020.,” says Facebook.

“From the beginning, Calibra will let you send Libra to almost anyone with a smartphone, as easily and instantly as you might send a text message and at low to no cost.”

4. WhatsApp users will be able to use one account across multiple devices

In a report published by WABetaInfo, WhatsApp is developing a software update that’ll allow users to access one account across multiple devices at the same time.

“Note that this is also the reason why WhatsApp for iPad was not released yet, even though it’s ready. WhatsApp wants to give to the user the possibility to use the same phone number on iPad and main device,” adds WABetainfo.

This update should give users the power to use their IOS or Android smartphone or PC simultaneously and the upcoming WhatsApp for web standalone app will no longer require users to have an active internet connection on their smartphones.

My Broadband reported that Facebook is working on a feature that’ll allow WhatsApp users to import their statuses onto their Facebook profile. According to the report, ‘users who have the Facebook app on their devices and who post status updates on WhatsApp will be shown an “Add to Facebook Story” option’.

The feature is said to require manual authorisation and will not automatically post users statuses to Facebook.