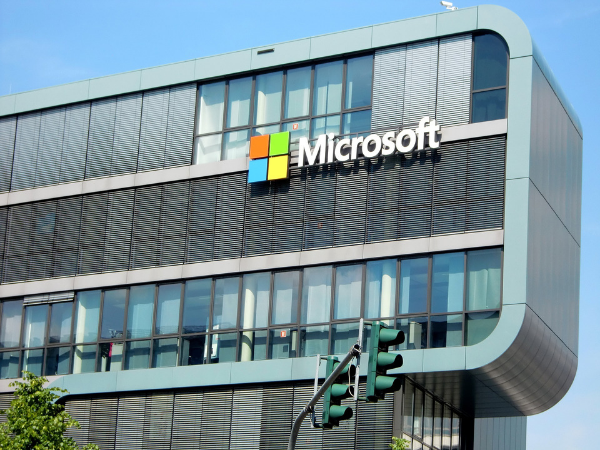 “It was a record fiscal year for Microsoft, a result of our deep partnerships with leading companies in every industry,” says Satya Nadella, CEO of Microsoft.

“Every day we work alongside our customers to help them build their own digital capability – innovating with them, creating new businesses with them, and earning their trust. This commitment to our customers’ success is resulting in larger, multi-year commercial cloud agreements and growing momentum across every layer of our technology stack.”

In a surprise turn, Microsoft still manages to pull off a record year despite a 10 per cent year-on-year decline in gaming revenue. In an article for My Broadband, Bradley Prior says, “Microsoft’s upcoming Xbox system, which is codenamed Project Scarlett, is expected to turn this decline around”.