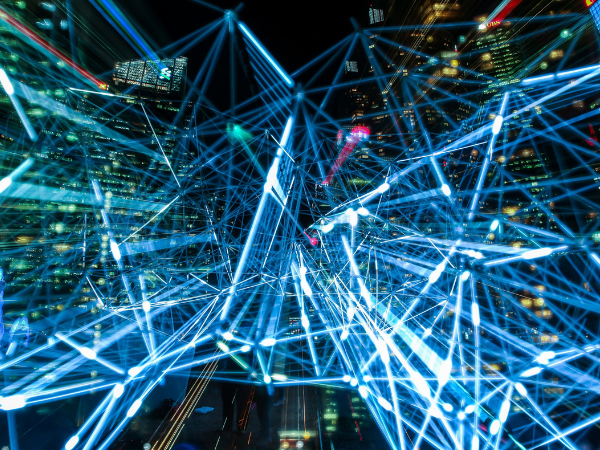 Amazon strengthens and maintains its position as the world’s most valuable technology brand. Its value surges 25% to a record of $187.9 billion, over $30 billion more than 2nd place, Apple.

Notoriously strong for service, last year, Amazon recorded its most successful Prime Day to date, with consumers purchasing more than 100 million products. This was shortly followed by the brand crossing the $1 trillion threshold on Wall Street for the first time.

David Haigh, CEO of Brand Finance, says, “Amazon is leaving no stone unturned as it relentlessly extends into new sectors, however, its technology might still overshadow rivals to retain the status of the world’s most valuable tech brand.”

He adds, “the Amazon brand is well-positioned for further growth but the presence of Chinese brands this year is most impressive and certainly not to be ignored”.

While the top 5 most valuable tech brands are dominated by brands from the USA, the remaining 5 within the top 10 are from China and South Korea, asserting the dominance and competitiveness of the Asian players.

New entrant Taobao (brand value $46.6 billion) is the most valuable, breaking into the top 10 for the first time. The Chinese online shopping website is headquartered in Hangzhou and owned by Alibaba. It is one of the world’s biggest e-commerce websites, offering its almost 620 million monthly active users a marketplace to facilitate consumer-to-consumer (C2C) retail.

At $50.7 billion, China’s WeChat is a rising star, having lifted its brand value 126% over the previous year. Its influence is reflected in the impressive way in which the brand has successfully created a digital ecosystem for its 1 billion Chinese users who use the platform every day to instant message, read, shop, and hire cabs.

WeChat has broken into the top 10 for the first time, making it worthy of its strongest brand accolade, improving on last year with an upgrade to the elite AAA+ brand strength rating and a corresponding 90.4 out of 100 Brand Strength Index (BSI) score.

Netflix is rising through the ranks, with its brand value growing by a whopping 105% over the past year to $21.2 billion. Netflix is set to play the lead role in home entertainment, building a disruptive business as a universally accessible narrowcaster and in this way effectively challenging traditional broadcasting brands.

YouTube (brand value up 46 per cent to $37.8 billion), another rapidly growing digital media brand, retains its spot in 11th place. Like Netflix, YouTube is building a broad platform for video content, in an effort to leverage its brand from merely peer-to-peer video creation and sharing to also include a growing premium and professional video library.

Similarly, Twitter (brand value up 66 per cent to $3.2 billion) jumps almost 100 ranks to become the 258th most valuable brand in America. Another successful social media platform, Instagram is the most valuable new entrant to the ranking this year, claiming 47th spot with a brand value of $16.7 billion.

Although rising up from sixth to fifth place, social networking site, Facebook (brand value up 8.7 per cent to US$83.2 billion) has recorded a drop in its brand strength, its AAA+ status from last year slipping down to AAA in 2019. Facebook’s corresponding Brand Strength Index (BSI) score has decreased to 82.9 out of 100.