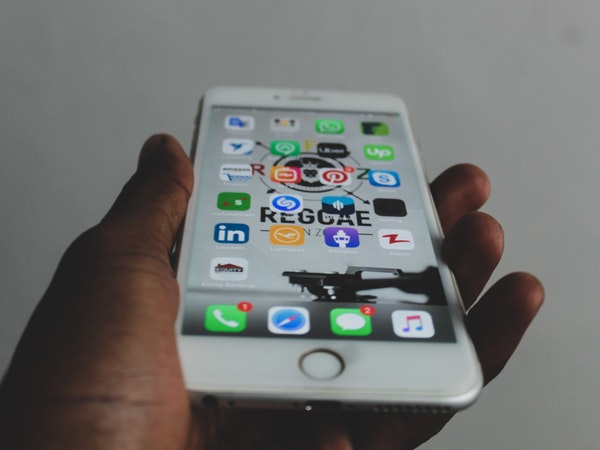 18-year-old Brandon Kynoch and 21-year-old Dieter Kunze are two South African creative developers who are inspiring the younger generation of South Africans to become a part of the world of programming and coding.

Brandon Kynoch’s most recent gaming app, Sector, launched in October 2018 and has received incredible success. The self-taught developer released his first gaming app, Blast, in February 2018. After his debut release, Brandon set to work on Torus, a fast-paced game designed as a casual distraction which released in April 2018. Sector has gone on to receive many accolades, most notably claiming the number one spot in Free Action Games on the App Store.

Brandon recently won a scholarship to attend the Apple Worldwide Developers Conference (WWDC) in California. “It was truly amazing to be part of such a prestigious event and very inspiring to speak with some very successful individuals. It opened my mind to the sheer scale of some of the apps on the App Store and the great possibilities that the industry holds,” says Brandon on the WWDC.

Dieter Kunze is another self-taught programmer who created the app Lazy Bones. The app monitors and tracks numerous aspects of the user’s daily life. The app focuses on physical and mental well-being by designing healthy habits and integrating them into a routine for the user. Lazy Bones was named App of the Day and was classified as the Editor’s Choice on the App Store over the past year.

“I think we’ve only scratched the surface of what technology can do for us. I spent a lot of time online watching YouTube videos and finding sites that teach things like video editing, graphic design and coding languages that make it easy for anyone to understand. All you need is passion and determination,” comments Dieter.

All of these applications are available exclusively on the Apple App Store.

Vodafone and UNHCR Expand Connected Education for Refugees in Mozambique