ASUS Republic of Gamers (ROG) hosted the For Those Who Dare press event at Computex 2018.

The event unveiled a new lineup of gaming products, including ROG Phone, the first ROG gaming smartphone and the world’s first smartphone with a 3D vapor-chamber cooling system.

Rounding out the press event were the announcements of the ROG Delta gaming headset and the ROG Strix SCAR II and ROG Strix Hero II gaming laptops. 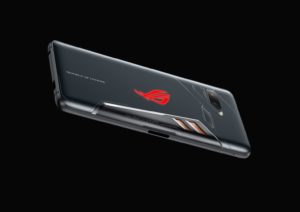 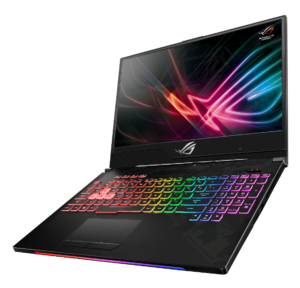