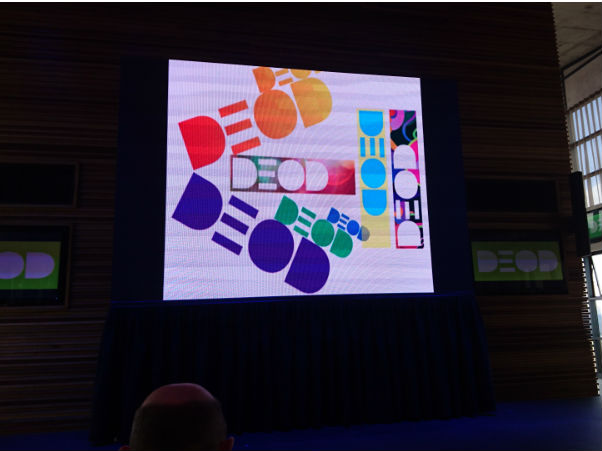 Discover Digital yesterday announced the launch of their new streaming service, Digital Entertainment On Demand (DEOD), at an event in Johannesburg. The new service is looking to compete with Netflix, ShowMax and DSTV.

Stephen Watson, MD of Discover Digital, gave a presentation introducing his service to the world. He spoke of how DEOD will cater for all types of people and provide quality content and service.

Watson also announced that the company has already signed contracts with telcos in Zimbabwe and Zambia which forms part of their  aggressive plans for taking the service to Africa, Middle East, Latin America and Eastern Europe in the future.

The service will offer a number of of different packages which will be available on not only a month to month based subscription but will also include weekend and week packages. The pricing and break down of packages are as follows:

The News package will include the following channels:

The live sports streaming package will include:

Watson also announced that although the service is only available on mobile platforms at the moment, it will be available on chrome cast in July/August. He also told the guests in attendance to “expect more to come, the service and bouquet will grow”.