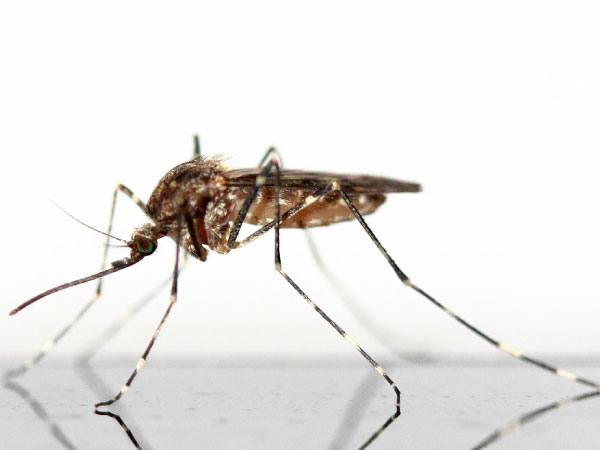 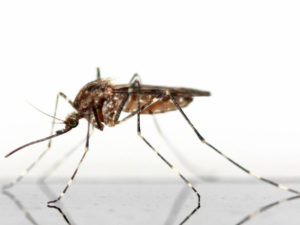 More than one billion people in the world entertain themselves with apps and video games. Only a hobby? For Miguel Luengo Oroz, the answer is no. Miguel and his team from the Technical University of Madrid (UPM) have resolved to use the collective intelligence of players from around the world to help diagnose diseases that kill thousands of people every day.

Parasites rather than spaceships

The idea originated in 2012. “While I was working for the United Nations in global health challenges, it caught my attention how tough and manual the process of diagnosing malaria was,” explains Miguel. “It can take up to 30 minutes to identify and count the parasites in a blood sample that cause the disease. There are not enough specialists in the world to diagnose all the cases!”

Miguel, a great fan of videogames had an idea: “Why not create a videogame in which rather than shooting spaceships we search for parasites?” And MalariaSpot was born, a game available for computer and mobiles in which the “malaria hunter” has one minute to detect the parasites in a real, digitalized blood sample.

Since its launch, more than 100.000 people in 100 countries have “hunted” one and a half million parasites, and the results are promising. The number of clicks made by many players in the same image sample combined by artificial intelligence shows a count as precise as the one of an expert, but quicker.

“We published a study that probed that the collective diagnosis by the use of a videogame is not a crazy thing, but now it needs to be assessed from a medical point of view,” explains Miguel. His team cooperates with a clinic in Mozambique and has done some tests in real time and has achieved the first collaborative remote diagnosis of Malaria from Africa.

The technology platform to host the game was the key. “We needed a flexible infrastructure that worked from anywhere in the world. We usually have traffic spikes when we appear in media or when we do campaigns in social networks, and we saw that Amazon Web Services (AWS) offered a good solution for auto scaling based on demand,” Miguel said.

Miguel and his team use the AWS Research Grants program that allows students, teachers, and researchers to transfer their activities to the cloud and innovate rapidly at a low cost. “We can now test different services without having to worry about the bill,” explains Miguel.

From the White House to neighborhood schools

The MalariaSpot project has attracted the recognition of entities, such as the Massachusetts Institute of Technology (MIT), who has named Miguel one of the ten youngest Spaniards under 35 with potential to change the world through technology, the Singularity University of the NASA, and the Office of Science and Technology of the White House.

But one of the greatest awards for Miguel and his team comes much closer to home. They enjoy visiting schools all over Spain and helping awake the most unsuspected scientific vocations. “Today’s kids are digital natives. They are used to seeing and analyzing complex images on a screen,” says Miguel. This shows the educational value and awareness of videogames. During the last World Malaria Day on 25th April thousands of Spanish students participated in “Olympic Malaria Videogames” playing the new game MalariaSpot Bubbles. During this day school teams competed to become the best virtual hunters of malaria parasites.

“With MalariaSpot we have even be able to reach kids who were not very good at biology, in a workshop that we run in a school last year the kid who won was the most troublemaker out of his whole class,” explains Miguel (with a smile).

And the future of medical diagnosis is not only defined in laboratories. “We are in a turning point where technology allows ubiquitous connectivity. And us, and the rest of our generation, are responsible to direct all the possibilities that technology offers us to initiatives that make a real impact on the lives of people. And what better than health.”

With MalariaSpot and her “younger sister,” TuberSpot, Miguel and his young team of researchers are contributing so that in five years 5% of videogames are used to analyze medical images. Their objective? “Achieve a low cost diagnosis of global diseases, accessible to any person anywhere around the planet.”