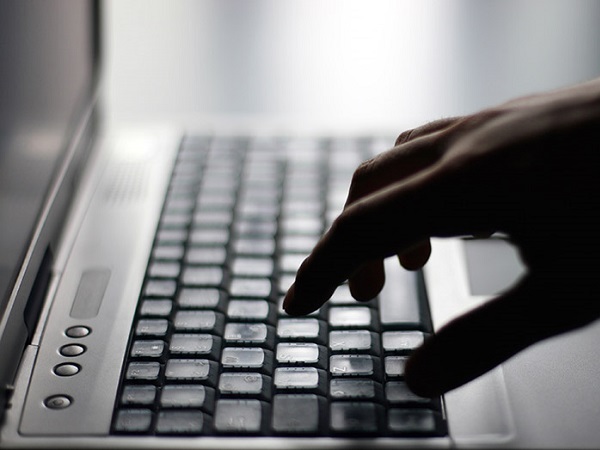 IT leaders and healthcare executives have 4 days left to register for the upcoming 2016 Healthcare Innovation Summit, which is set to take place on 24 & 25 August at the Radisson Blu Gautrain in Sandton, Johannesburg, South Africa – under the theme: “Transforming Healthcare with Technology.”

The 2016 Healthcare Innovation Summit will bring senior-level healthcare professionals together to learn about cutting-edge innovations and foster dynamic conversation addressing how healthcare is being redefined through technology. From luminary keynotes to provocative panel discussions, this year’s event features a diverse roster of thought-leading, incisive speakers from across the healthcare spectrum. Each year the who’s who of Africa’s healthcare and health tech community gather for two days of networking, lively intellectual exchange, and exploration to see what’s new, what’s cutting edge, and what will shape the future of healthcare. Join your peers and help shape the future of healthcare. Book your seat now.

Nigeria: Govt. unveils smartphone App for flood prediction
The Federal Ministry of Agriculture and Rural Development in Nigeria has launched a smartphone application, which has been dubbed “Wetin App” for flood forecasting especially along the Niger and Benue rivers. Read More.

South Africa: New online banking platform for entrepreneurs unveiled
Entrepreneurs have demanding schedules and the growth of their businesses is a lifelong project and a top priority. The right technology can help ensure that they are able to spend more time on those things that are key to their business success. Read More.

Politics and sport became hot topics of Spam Mail in Q2
In the second quarter of 2016 the average level of spam emails in overall email traffic equaled 57.3%, according to the quarterly report on Spam and Phishing by Kaspersky Lab. This is a four percentage points increase compared to Q2 2015, and one percentage point increase in comparison to the previous quarter. Read More.

Telkom offers R500 000 reward for information as business sabotage spikes
A number of Telkom facilities around South Africa have, according to the telecom giant, been targeted in a series of acts of sabotage. Read More.

Big Data is watching you – It’s time to embrace the benefits
Consumers are getting wise to brand activities – but it’s not as simple as they may assume. After several unsolicited calls in the course of a couple of days, people start to wonder which of the brands they have dealt with has sold their details on as a list to contact centres; while those databases do exist, it’s more likely that the very activities of those people are what drives the marketing activity that surrounds them. Read More.

The age of the app: How small business owners can earn time
Small and medium enterprises (SMEs) provide enormous value to South Africa’s economic growth and development. Their financial contribution to GDP (estimated at 52%) and job creation is crucial to help overcome the country’s staggering unemployment rate of 26.7%. Read More.

How apps can boost small African business profits and productivity
According to the Organisation for Economic Co-operation and Development (OECD), labour productivity in South Africa has trended downwards since 2011 – and, in the 47 years between 1967 and 2014, it’s declined by 41%. Read More.

Lenovo ThinkPad X1 Carbon Review
Lenovo has yet again built another superb laptop that not only looks sleek and stylish, but also packs in a plethora of powerful tech under its hood. When taking a closer look at the Lenovo ThinkPad X1 Carbon, we found that the latest Ultrabook features a 14-inch WQHD (2560 x 1440) 10-point touch-enabled display, which allows for easier navigation around the preloaded version of Windows 10 Pro. Along with the touchscreen, the latest Ultrabook from Lenovo also comes equipped with touch-pad navigation as well as a keyboard-based pointing stick for easier navigation and control. Read The Review.

Watch the opening of BioShock fully remastered
You can now watch the iconic opening sequence from the original BioShock, fully remastered for modern consoles in the BioShock: The Collection Remastered Comparison Trailer. Watch It Here.

Injustice 2 set to include Suicide Squad Members
Warner Bros. Interactive Entertainment and NetherRealm Studios have revealed that two prominent Super-Villain members from the Suicide Squad who are set to square off in Injustice 2. According to the developer this will include Harley Quinn and Deadshot. Read More.